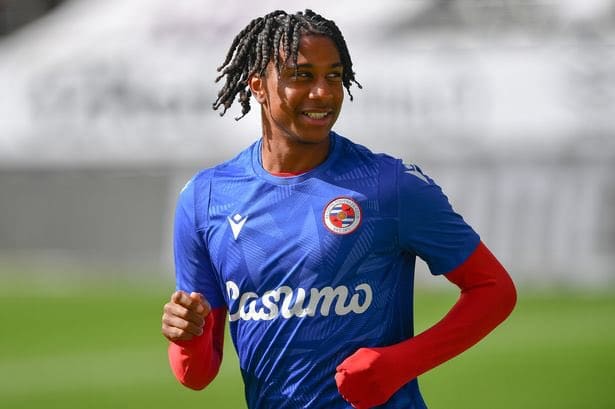 Crystal Palace manager Patrick Vieira has nothing but praise for Michael Olise following his side’s 1-1 draw against Burnely at the Selhurst Park on Saturday.

Olise set up Jeffrey Schlupp for Palace’s only goal of the game in the ninth minute.

“Overall we didn’t create very much in the first half and in the second half we could not score the second goal. They put us under pressure at the back and forced us to play too many long balls,” Vieira said after the game.

“They scored a goal that plays to their strengths and [Luka Milivojevic] was unlucky because we were well positioned. We have to give them credit for the way they played.

“At times I think he [Michael Olise] was good. We all know about his talent. He is really good on the one versus one, he can stay on the right or come inside and is someone who can provide chances or score goals.

“But at times you can see he is still young and learning the game at that level we will give him the support he needs to improve his game.”

Why I Will Love To Have Messi In My Club –Beckham