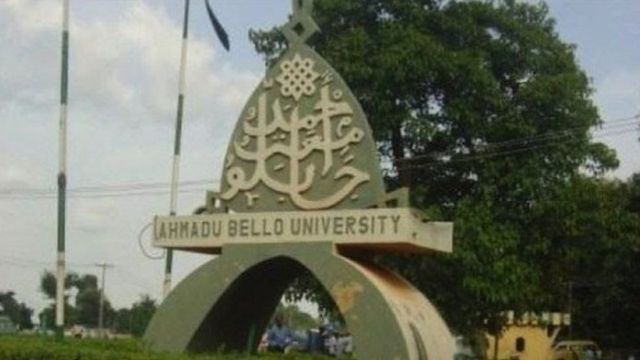 The National Industrial Court, Abuja on Thursday ordered the Central Bank of Nigeria, CBN, to pay 110 disengaged staff of the Ahmadu Bello University, Zaria, their entitlements.

In a ruling, Justice Rakiya Hasstrup, raised a sole issue for determination.

The issue was whether there was sufficient material placed before the court to make an order absolute.
The court in addition ruled that the consent of the Attorney-General needed not to be sought before the payment is made.

MRS Hasstrup stated that the reason was because the AG was a party in the suit.

The court also dismissed the judgment creditor’s objection that the fourth garneshee acted in malice.

The objection was raised that the fourth garneshee moved ABU’s fund domiciled with it to TSA after it became aware of the court’s order to pay the judgment creditors.

The court in the ruling also discharged the ABU Microfinance Bank, who was the fourth garneshee, as a party in the suit.
Earlier, when the matter came up, counsel to the first and third judgment debtors, Yahaya Mohammed had informed the court that the matter was slated for ruling.

He however said that they had filed an application on Tuesday and same had been served on parties.

MR Adedeji further submitted that he was served the process in court after 9am shortly before the day’s proceeding in order to delay justice.
The counsel also said that the last proceeding took place on Nov.3,2021 and processes ought to have been served on them earlier.

MR Mohammed responding stated that the AG cannot delay justice and that the judgment creditors did not serve them processes
The court after listening to both counsel submissions dismissed and struck out the applications.

The court stated that in pursuant of rule 15, order 14 of the NICN proceeding, such applications ought to have been filed seven days prior to court sitting.
The judge equally ruled that according to NICN rule, when a matter is set for ruling, no motion was allowed to be brought before it.S he then proceeded to read the ruling.

The appointments of 110 ABU staff were terminated in 1996, when the institution was run by a Sole Administrator.
They approached the court in 2012, after failure of the institution to implement the recommendations of various visitation panels, which recommended that they be reinstated and all their entitlements paid.

The court ruled in favour of the staff in 2015 and ordered the university to reinstate them and pay their entitlements, which amounted to N2.5 billion.
Non-compliance with the court judgment necessitated the garnishee order on the institution’s bank accounts in 2017.

However, when the garneshee proceeding was ongoing, the judgment debtors filed for a stay of proceeding as they had filed an appeal before Appeal Court ( in Nov.2018) contesting the 2015 judgment.
The Court of Appeal on its part on May 24,2021, dismissed the appeal and affirmed the decision of the lower court.