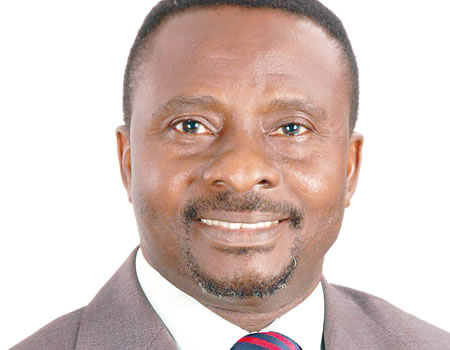 The Christian Association of Nigeria (CAN) has been urged to begin the registration and licencing of all practicing clerics among its fold across the nation.

Seun Adeoye, the General Overseer, Sufficient Grace and Truth Ministries, Rehoboth Arena, said this would stem the rise of fake pastors in the country.

The clergy asked that “CAN leaders should embark on urgent cleansing by registering and licencing all genuine men and women of God in its fold.

“By this, we can easily identify the evil ones and help deliver victims from their wickedness,” he said

Mr Adeoye, also the Lead Bishop, Worldwide Anglican Church (WAC), Nigeria, made the plea in a statement on the 70th birthday of Bishop Gideon Folahanmi, one of the Church leaders in the state.

He decried the social media platforms, which he said, had unhindered access and voice to many of the fake pastors, who “emit foul odour and vomit dirt from their bowels in the name of prophesies”.

“Although, these false pastors are in the minority, they are dangerous to the church and the society.

“They dupe in the name of God. They cause havocs to the church and so much pains and shame to true Christians. They are worse than bandits.

“These wolves should be identified, exposed and disgraced. These shafts must be separated from the wheat,” he said.

Mr Adeoye, who is also the spokesman, World Bishops’ Council (WBC), Africa, said CAN should be ready to come out boldly to deny anyone engaging in satanic activities.

“Any of such pastors, whose behaviour was found wanting or inimical to the wellbeing of the Body of Christ should be deregistered. Enough of this nonsense in the name of God,” he said.