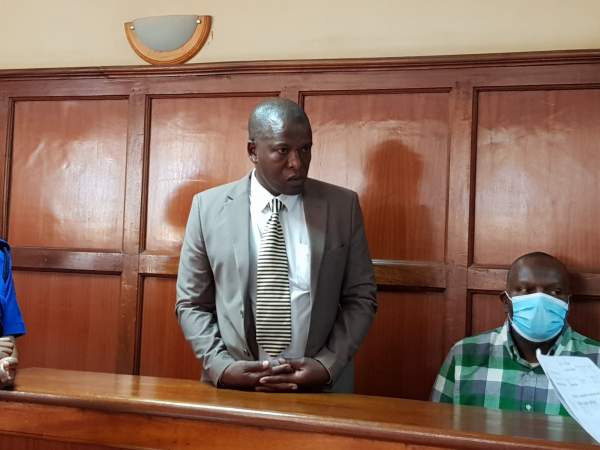 Secretary-General of AIPCA churches in Kenya has been charged with forgery after fake 365,000 US dollars and fake Ksh96,000-worth notes were found in his car while driving along Kiambu road.

Bernard Maina Mwangi who has been arraigned before Milimani Law Courts in Nairobi is said to have committed the offence on March 10, 2022.

“On March 10th 2022 along Kiambu road, within Nairobi County, you were found with forged 100US dollars purporting to be bills of exchange,” his charge sheet read.

After a thorough search in his vehicle, the detectives found the fake notes that would amount to over Ksh41 million.

Appearing before Magistrate Muthoni Kamau, Mwangi denied the charges and was released on a cash bail of Ksh100,000.