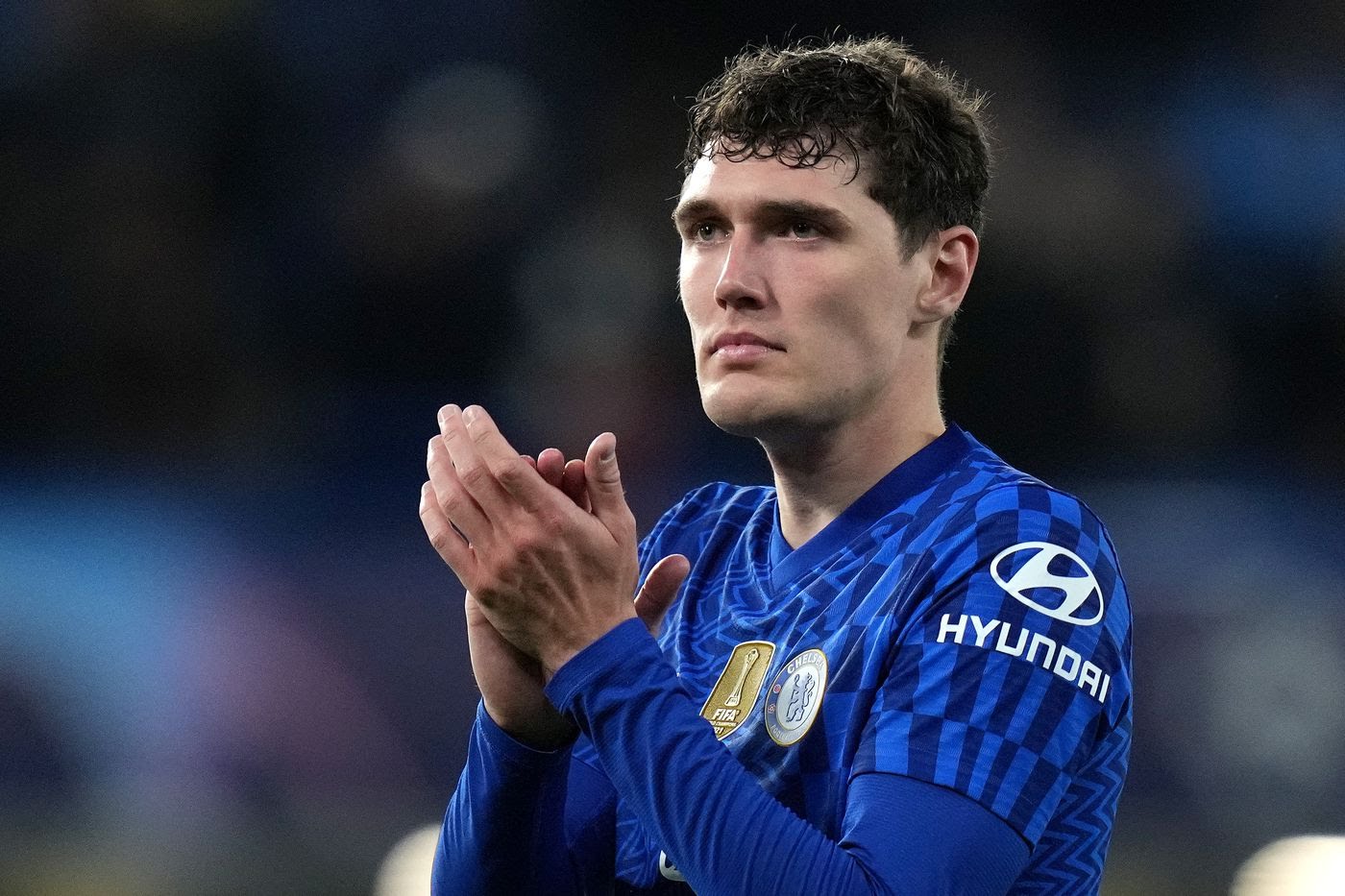 Chelsea defender Andreas Christensen has disclosed that he has learnt a lot from Thomas Tuchel since he became manager of the club.
The Danish international is not an automatic starter at the club, and is likely to leave when his contract expires in the summer.

However, Christensen is delighted with the way he has improved under Tuchel, and the number of trophies he has won recently.
Christensen said: “In the last few years, it has come together more like it should have been from the beginning.
“I’ve been here for so long, a lot of different managers as well, and it is hard for a young player to prove himself all the time.

“But coming from the academy, where people know me so well, it has been the last couple of years where I should have been for a long time at a comfortable level.
“If I had to say something about myself, that is probably my biggest flaw, that I wasn’t consistent enough, but in the last few seasons I’ve been a lot better and being part of what we are trying now is great.

“In the end with Frank Lampard, I struggled to get the game time I wanted, but Thomas came in and knew me from Germany and I got the idea quite early. It has helped me massively.
“I had the space to make the mistakes that I made and still play, while earlier in the my career I might have struggled to get back in the team.
“That helped me massively with my confidence and the team. He has given a lot of space to me and others, to allow them to make mistakes.
“It happens. We learn from them. He has helped me a lot.”

Related Topics:ChelseaChristensenTuchelWorld Football
Up Next

Carabao Cup Final:’Blame Me For Chelsea Defeat To Liverpool’ —Tuchel