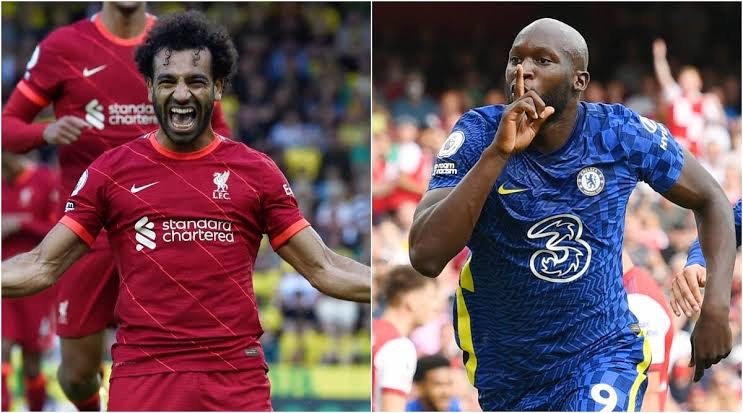 Two of English heavyweights, Liverpool and Chelsea, will slug it out today in this season’s Carabao Cup final at Wembley stadium.

This is the second time both teams will face each other in the final of the League Cup with their first in 2005.

While Chelsea will go into the tie looking for a first League Cup title win since 2015, Liverpool are in search of a first since 2012.

Also for Jurgen Klopp’s men, they will have their sights set on a record-breaking finale, as a win against Chelsea will see Liverpool become the most successful team in the competition history.

Currently, Liverpool and Manchester City are both tied at eight League Cup titles and victory today will see the Reds pick up their ninth.

READ MORE   “He fought back!” – Belgian coach overjoyed to see Super Eagles star’s rise to the top after ‘difficult period’

Both teams go into the fixture in good form as they have won their last six games in all competitions.

While Chelsea will be looking to add the League Cup to the FIFA Club World Cup, Liverpool are eyeing their first silverware of the season.

And concerning injuries, Mason Mount was fit enough for a place on the bench against Lille in a major fitness boost to Chelsea, especially seeing as Hakim Ziyech was forced off with an Achilles issue and is considered slightly doubtful against Liverpool.

Croatian star, Mateo Kovacic, was also forced off with a muscular problem against Lille, although Tuchel is hopeful that both he and Ziyech can be involved in some capacity on Sunday, and the same can be said for Callum Hudson-Odoi.

Ben Chilwell could therefore be the Blues’ only absentee for the final, with Tuchel exclaiming that Reece James could be fit enough for a place in the squad.

Tuchel has big calls to make in all areas of the pitch, but Kepa Arrizabalaga will be desperate to get the nod in goal, while Kai Havertz could once again lead the line ahead of Romelu Lukaku.

And as for Liverpool, Diogo Jota is battling to be fit for the final after sustaining an ankle injury against Inter Milan in the Champions League, but Roberto Firmino is ruled out.

Klopp has no other issues to contend with barring his two centre-forwards, and with Jota surely only being considered for a bench role, Mane and Salah ought to join Luis Diaz in attack.

The German has also confirmed that Caoimhin Kelleher will be in goal ahead of Allison with skipper Jordan Henderson returning.