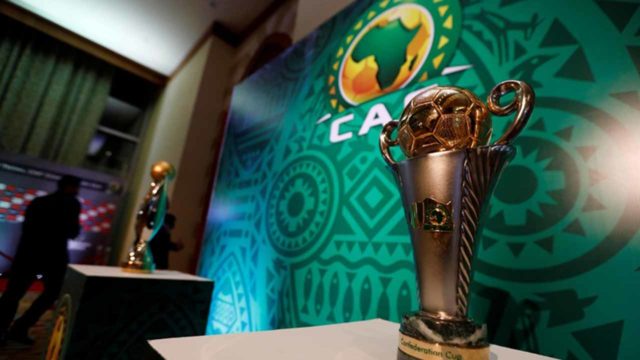 The Confederation of African Football (CAF) has re-opened bids for the 2025 Africa Cup of Nations.

Guinea was initially awarded the hosting right but CAF formally stripped the West African nation the rights last weekend.
CAF took the decision after Guinea, one of the poorest nations on the continent, formally stated it was not ready to host the competition.

CAF President, Patrice Motsepe and the general secretary, Veron Moshengo-Omba held a meeting with Guinea’s interim president, Colonel Mamady Doumbouya at the weekend.
Guinea’s inability was due to its infrastructure and facilities not being ready to host a 24-team tournament.
Cote d’ voire will host the next edition of the AFCON in 2023.

He’s an Alien, It’s Impossible to Cope With Him – Chelsea Legend On Haaland