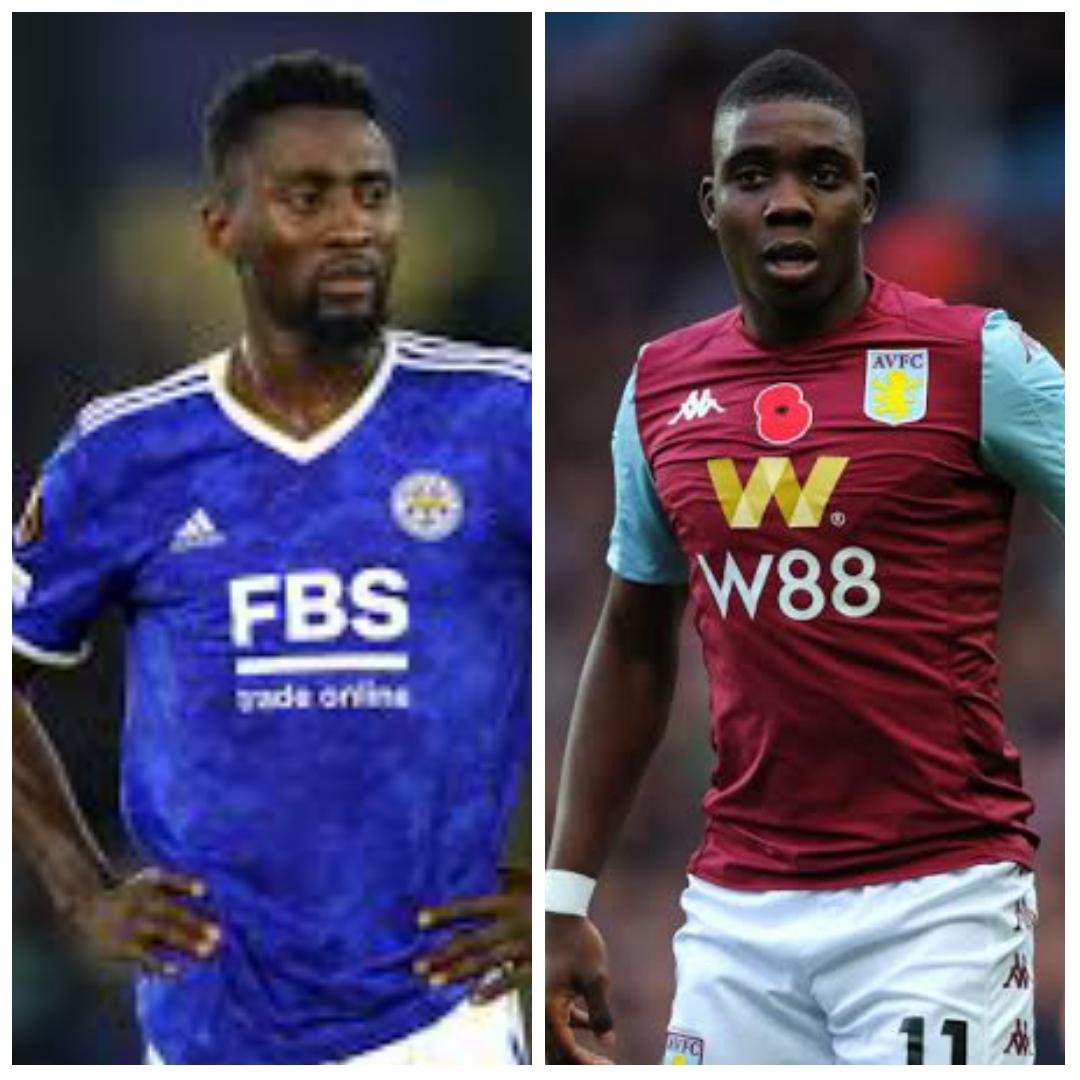 The Super Eagles star is one of the most revered defensive midfielders in the EPL, but Mosimane believes that another African has the same quality

Nakamba joined the Clarets from Club Brugge for 12million euros in 2018. And since he arrived in England, he has proven to be a decent buy. His high octane style of football and defensive abilities earned him 29 Premier League appearances in his first season.

However, he was not stable in his second season, making just 13 PL appearances. This season also, the 28-year-old has struggled for game time, although it is partly due to injuries.

CAF coach of the year Mosimane believes that the Zimbabwean star is very good in his position and thinks he is in the class of Ndidi, who has been consistently brilliant for Leicester since he joined four years ago.

“There is no big difference between Nakamba, Leicester’s Wilfred Ndidi and Arsenal’s Thomas Partey,” Mosimane said as per Total Villa.

“The Zimbabwean international footballer, Marvelous Nakamba, is amongst the most overlooked African midfielders in the EPL.”

Nonetheless, Ndidi still has the crown of the most expensive African midfielder, as per Transfermarkt.