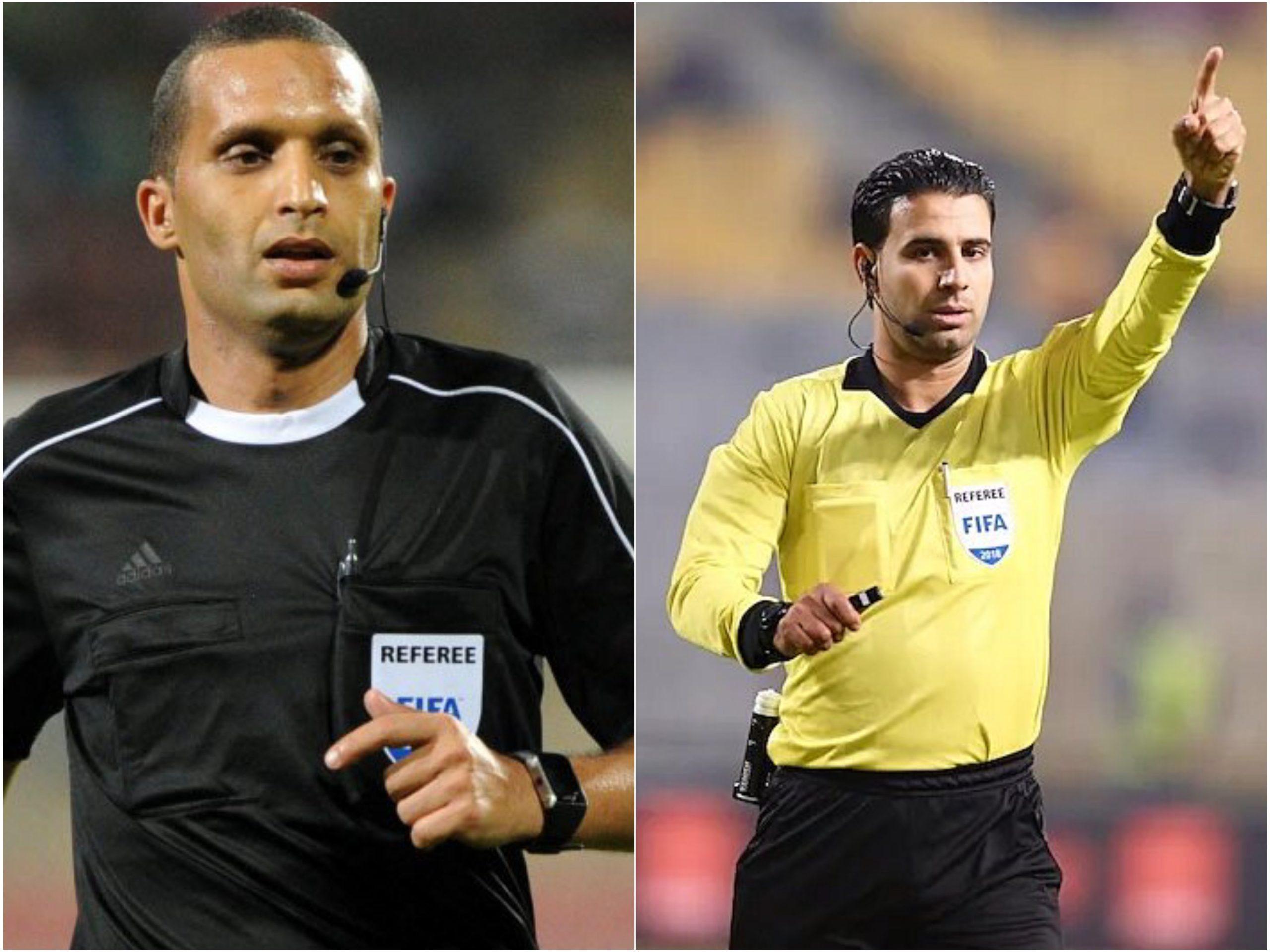 The Confederation of African Football (CAF) has appointed Morrocan referee Jiyed Redouane and Tunisian umpire Sadok Selmi to take charge of the crucial World Cup qualifier doubleheader between Nigeria and the Black Stars of Ghana slated for the 25th and 29th of March.

The two West-African giants will slug it out later this month in a bid to secure one of the five African tickets for the Qatar 2022 World Cup, and CAF has chosen two referees from North Africa to take charge of the fixture.

The first leg, which holds at the Cape Coast stadium in Ghana, will be officiated by Moroccan Jiyed Redouane. The 42-year-old has experience on the international stage, officiating in three Nations Cup games, including one of the round of 16 fixtures and the third-place playoff between Cameroon and Burkina Faso at the last AFCON.

Tunisian referee Sadok Selmi will take charge of the second leg at the Moshood Abiola Stadium in Abuja. The 37-year-old has a lot of experience on the continent.

He officiated two group games at the last AFCON. He has also been in charge of two Tunisian Cup finals.