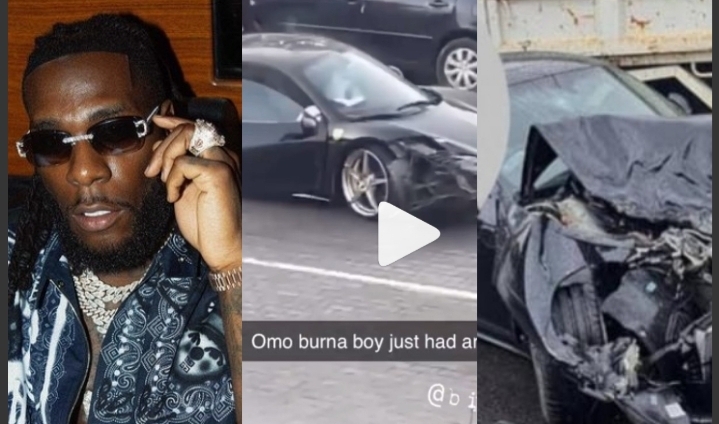 The accident occurred on Saturday night in Lekki, Lagos, hopefully he didn’t sustain any severe injury. 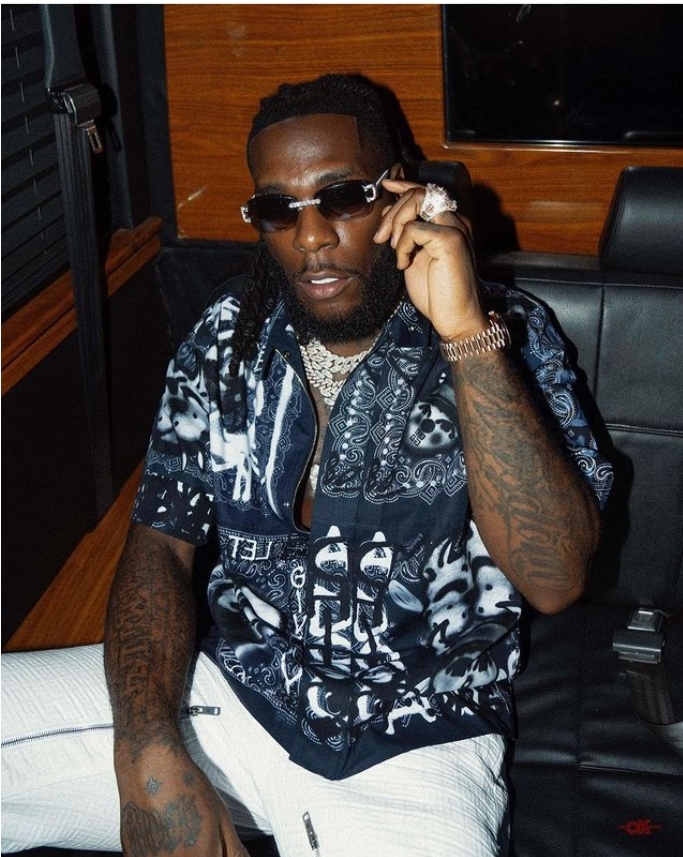 The 30-year-old music star confirmed this on Sunday via his Instastory after several videos of the accident surfaced online.

Another video captured the moment the singer was escorted into another car amidst security presence. 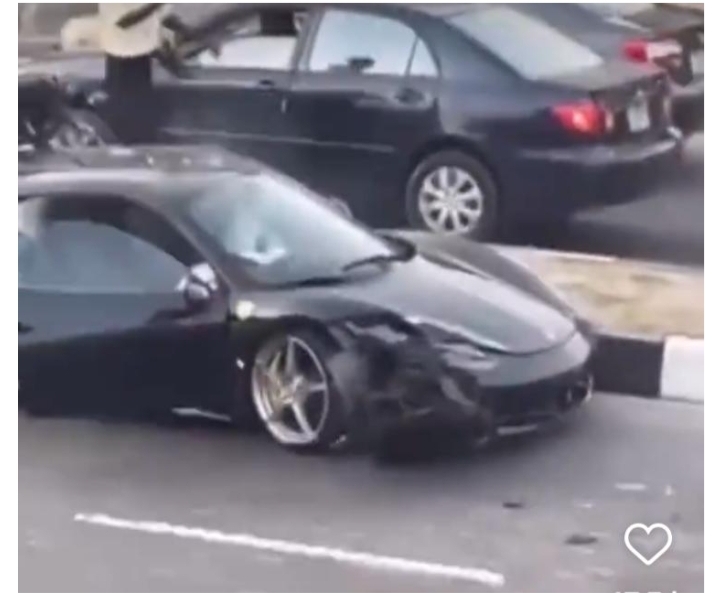 BBNaija star, Lucy Edet Considering Giving Up On Marriage At 32, Intends To Opt For Babymama