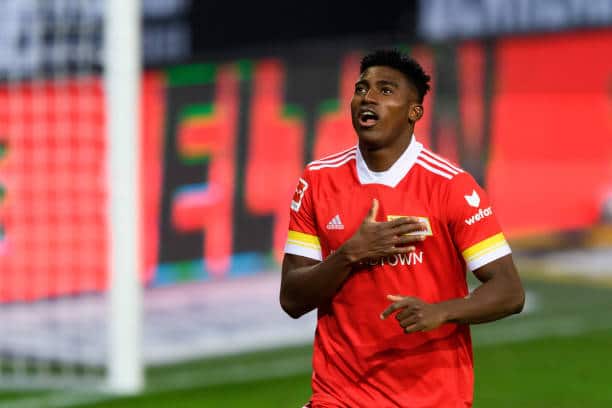 The Nigerian international, who was making his 20th appearance for Berlin was too hot to handle by Mainz defenders.

He netted his 9th goal of the league season as he scored a brilliant goal in the 75th minute to the delight of the coach.

He was substituted in the 67th minute for Andreas Voglsammer after a decent performance.

Genki Haraguchi scored the opening goal in the 7th minute before Sheraldo Becker extended their lead in the 56th minute.

However, the visitor got their consolation goal in the 90th minute through Delano Burgzorg.

The victory means Berlin sit seventh on the league table on 37 points while Mainz sit 9th on 34 points.