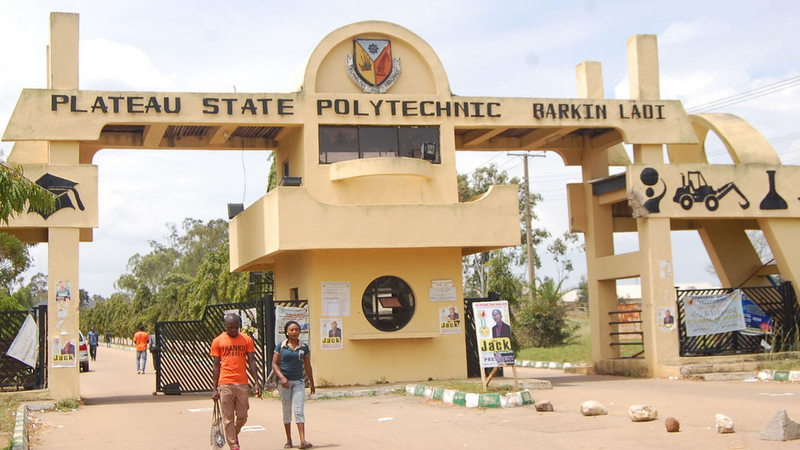 Although the Nigerian government is committed to removing the dichotomy between BSc and HND holders, the dichotomy will remain until an ongoing review of the Scheme of Service is completed, an official suggested on Wednesday.

Many Nigerians including the Academic Staff Union of Polytechnics (ASUP) have called for the removal of that dichotomy and the federal government has expressed its interest in doing so.

On Wednesday, the Head of the Civil Service of the Federation, Folasade Yemi-Esan, restated the federal government’s commitment to removing the dichotomy. She, however, said the removal was not contained in the just-completed review of the Public Service Rules (PSR) but will be included in the review of the ‘Scheme of Service’ which, she said, is currently ongoing.

“On the discrepancies between HND and degree programme. It’s in the Scheme of Service that this will be reflected not in the PSR. It’s the Scheme of Service that describes entry points and things like that. And currently, we’re reviewing the scheme of service, it’s just that we did this first, and then we’ll do the scheme of service. So that’s where that will be reflected,” Mrs Yemi-Esan told journalists in Abuja after the weekly Federal Executive Council meeting.