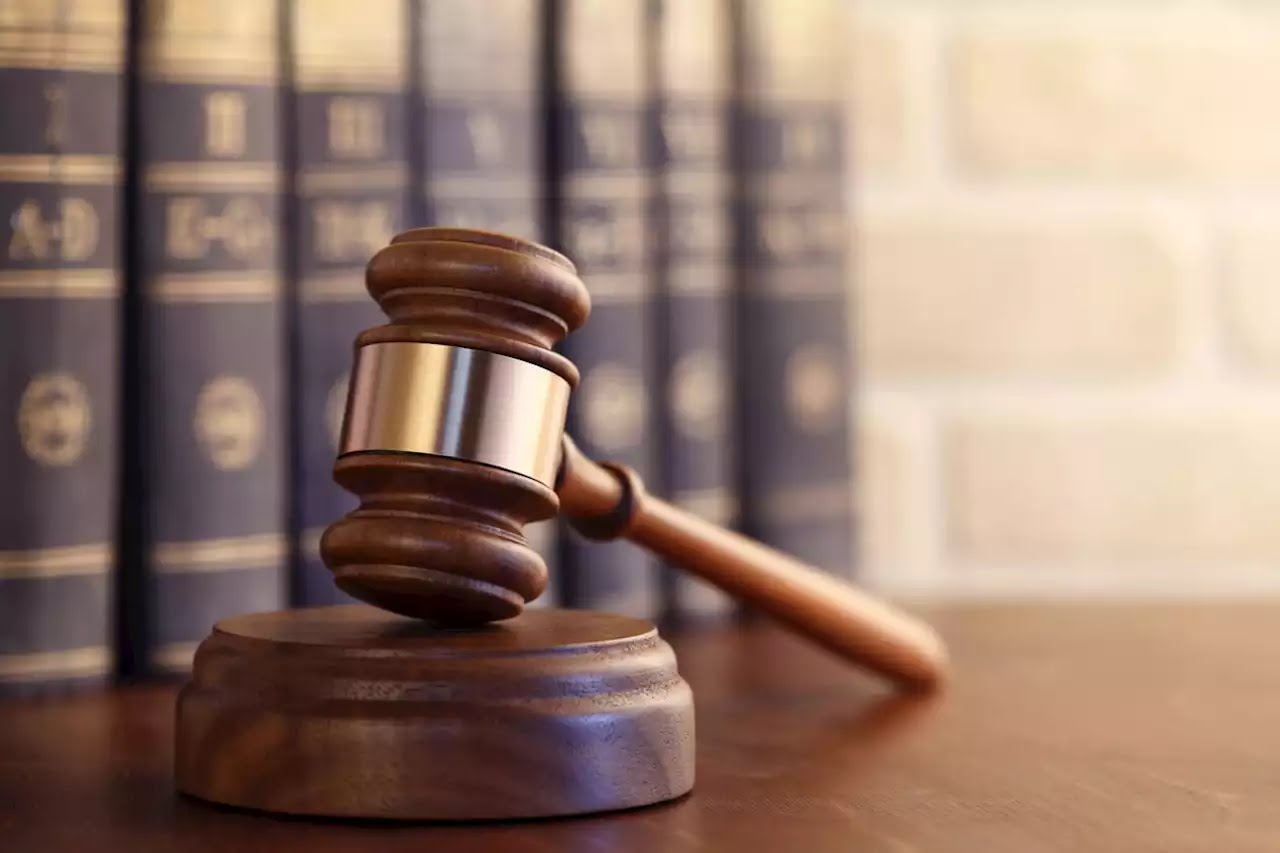 A Federal High Court sitting in Abeokuta, the Ogun State capital has on Tuesday nullified all the primary elections conducted by the Peoples Democratic Party (PDP) in the state.

The party had on May 25 conducted the primary election which produced Adebutu as the governorship candidate of the party.
However, three members of the party, Taiwo Olabode Idris, Kehinde Akala and Alhaji Ayinde Monsuri had sued the party, Adebutu and the Independent National Electoral Commission (INEC), challenging the authenticity of the delegates lists used for the conduct of the primaries.
The plaintiffs had contended that the names on the delegates lists were not democratically elected at the ward, local government and state congresses, hence the panel “cannot unilaterally or arbitrarily impose” the list on the party for the primaries.

The plaintiffs in their originating summons, had prayed the court to nullify or set aside the state congress/indirect primary election, held by the 1st defendant (PDP) on May 25, 2022 ”for the purpose of choosing the candidate which the 1st Defendant intends to nominate/sponsor at the 2023 Governorship election in Ogun State based on the list of delegates who were not democratically elected at the ward congress.”
They also sought an order directing the 2nd Defendant (INEC) “to disregard and/or refrain from giving effect to the results of the alleged 1st Defendant’s indirect primary election held on the 25th of May, 2022 based on the list of ad-hoc delegates who were not elected at the ward congresses constituted by the 1st Defendant for that purpose.”

In the ruling, the presiding judge, Justice O.O Oguntoyinbo, ordered that fresh primaries be conducted within the next 14 days of the ruling.
The court, DAILY POST reports, also barred the Independent National Electoral Commission (INEC) from recognising Hon. Ladi Adebutu as the governorship candidate of the party in the state.
Reacting to the judgement the counsel to the plaintiffs, Thaddeus Idenyi said, the court nullified the election “because it was conducted using a list of adhoc delegates who were not elected.

“The implication of the judgement is obvious, the PDP will have to put their hats together and then conduct a fresh primary as ordered by the court.
“This time around, the court was specific that they have to use the list that has been certified by INEC because after the primary, those lists were submitted to INEC as parts of its report of covering those ward congresses held, so the court has now said that is the list which must be considered in the conduct of the fresh primaries. So the PDP had to just put their house together and use those lists to conduct a fresh primary.”

The Publicity Secretary of PDP in the state, Akinloye Bankole, said the party would study the judgement before any action could be taken by the party.