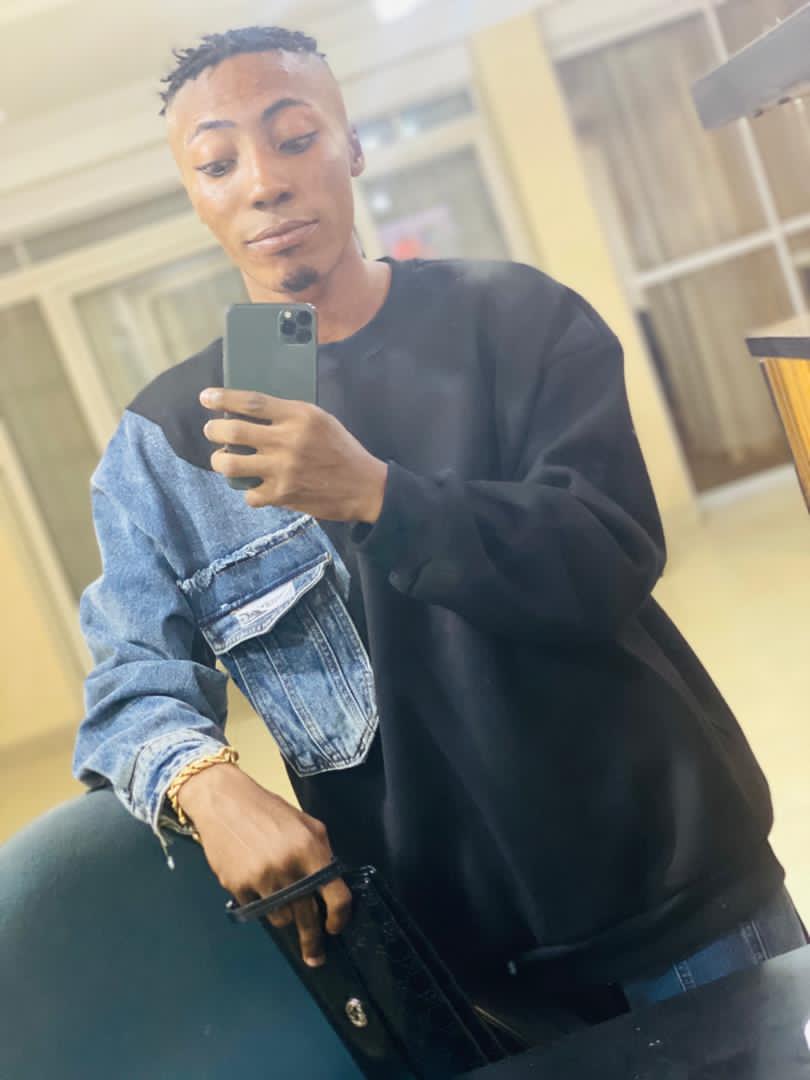 He hails Ekiti state (Ado) he comes from the family of 4, 3 boys and 1 Girl. Among which he is the first born.

This all started from when he was little,
He always wanted to be a business person, entrepreneur to the brim.

Later then he has one friend which is connected with talented producer and he is also a musician, His name is Seyi Godo aka KidaKuzz,

He released his first song with the help of his friend KidaKuzz and the producer DrexBeats, He released the first song JIJOGBOWO and this song made hit quite popular among his peers.

Then he released another track titled FAKE LIFE, Right from that moment. Boluwaji Cubana has been on music fire throwing hits back to back.

And he really like anything RnB song cos he is always listening to it and he is a lover for music of the soul, those things are the what moved him to be singing in RnB (slow musics : Sound that talk to the soul).

According to him, his family,his producer DREXBEATS the magic sound producer and his mother has been the inspiration and support behind his music career finally without leaving his icon Adekunle Gold, Wizkid and those foreigners who had being the motivation behind his songs and God almighty the giver of wisdom to be creative

Boluwaji Cubana (CruiseBoyB) is also a HIP HOP artists who tries to blend his style with afro beat to create a new genre of music and tried to bring the two audiences together both the RnB world and the Afro world.

“BlueSmack Attack – Bluetooth Hacking
“How To Download Any Shutterstock Image Without Watermark For Free
“EBOOKS FOR DEVELOPERS
“Master In Ethical Hacking All Tutorial
Loading...
No Comments Yet Drop a Comment

Go Back To The Top

Looking for something? Search below