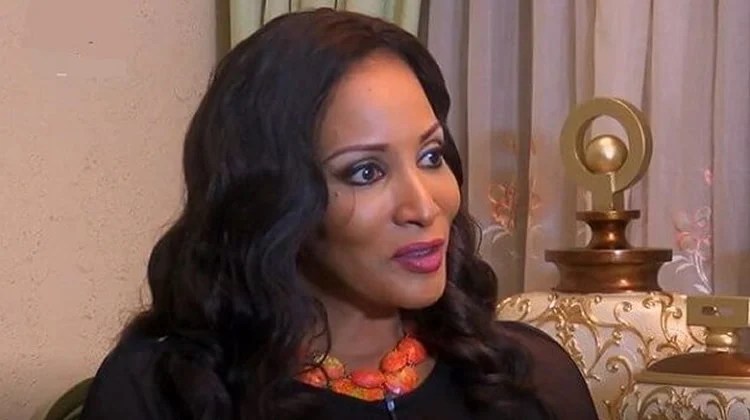 Mrs Ojukwu, wife of Late Chief Emeka Ojukwu, the eternal leader of the All Progressives Grand Alliance, APGA has congratulated Charles Soludo on his swearing-in as the Governor of Anambra State.

Bianca in a post on her Facebook page described the inauguration as ‘liberation day for Anambra State.

Her reaction is coming after she engaged in a fight with the wife of the out-gone governor of Anambra State, Mrs Ebelechukwu Obiano.

Mrs Obiano who many said came set for a fight had allegedly approached Mrs Ojukwu at the front row of the event, where she was seated close to the out-gone governor, Chief Willie Obiano.

She allegedly rained abuses on her, causing Mrs Ojukwu to smack her in the face while she (Mrs Obiano) held and drew Ojukwu’s hair before security operatives separated both women.

However, shortly after the celebration, Bianca wrote. “It’s Liberation Day, and today we sing the Redemption Song. Anambra will be better!”

“Now I know just how those Israelites felt on the day they took those tentative first steps out of the land of Egypt….Just the sheer excitement and anticipation of liberation, the long-awaited return to the promised land must have kept them awake through that night.

“This is the Day the Lord has made…a day that reaffirms the age-long truth that no-one holds the stage forever. I thank the Almighty for keeping us all alive to witness this day.

She added that a more dynamic and progressive Anambra is achievable.

“To Him be the glory. It was long in coming, but it’s finally here.

“Yes indeed….WE ARE THE BARRACKS!” she added.