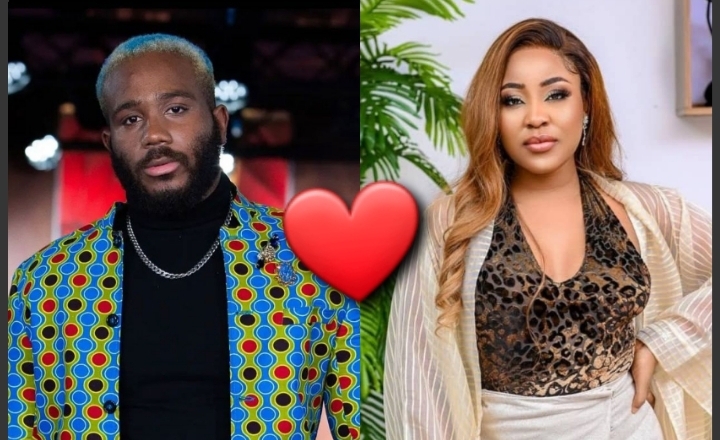 It seems there might be hope for the KiddRica ship, a Versace wedding between Erica Nweledim and Kiddwaya might still hold afterall.

After watching the “Love is blind” marriage reality TV show on Netflix, Erica took to her Twitter page to gush over marriage. 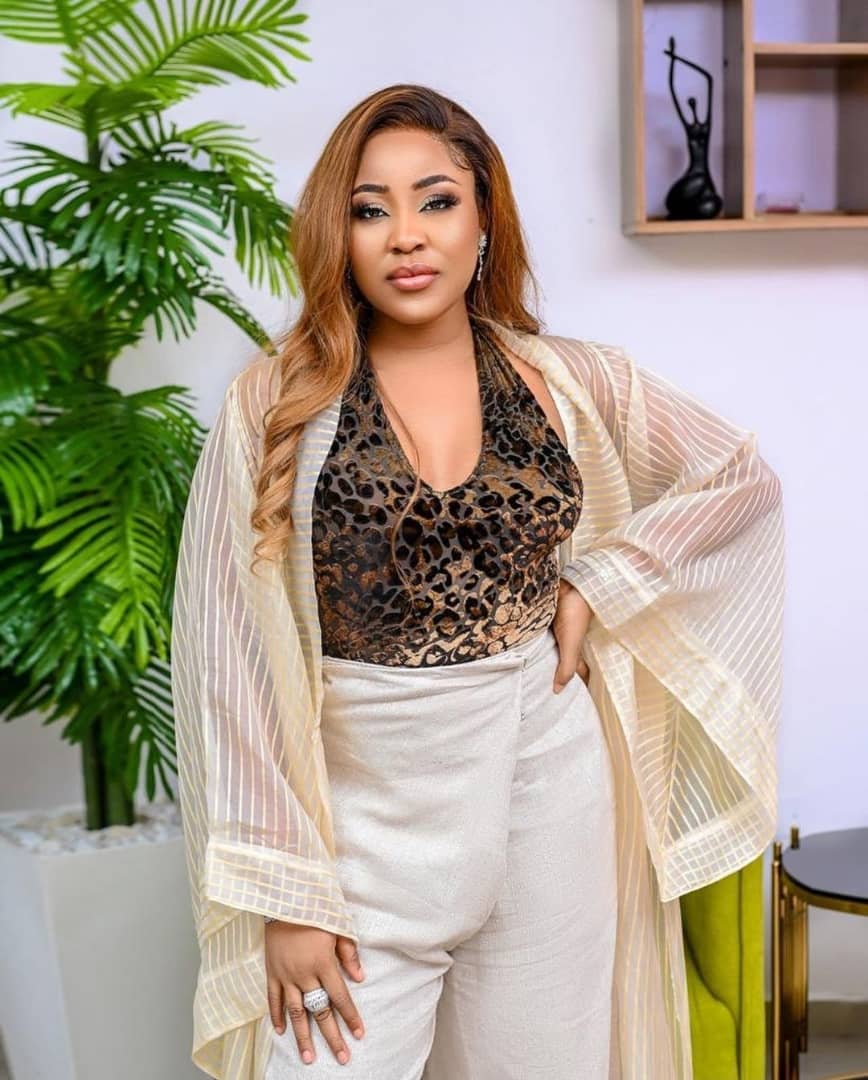 According to her, she is endearingly looking to tie the knot with her better half.

She tweeted; “Love is blind show makes me want to get married.” 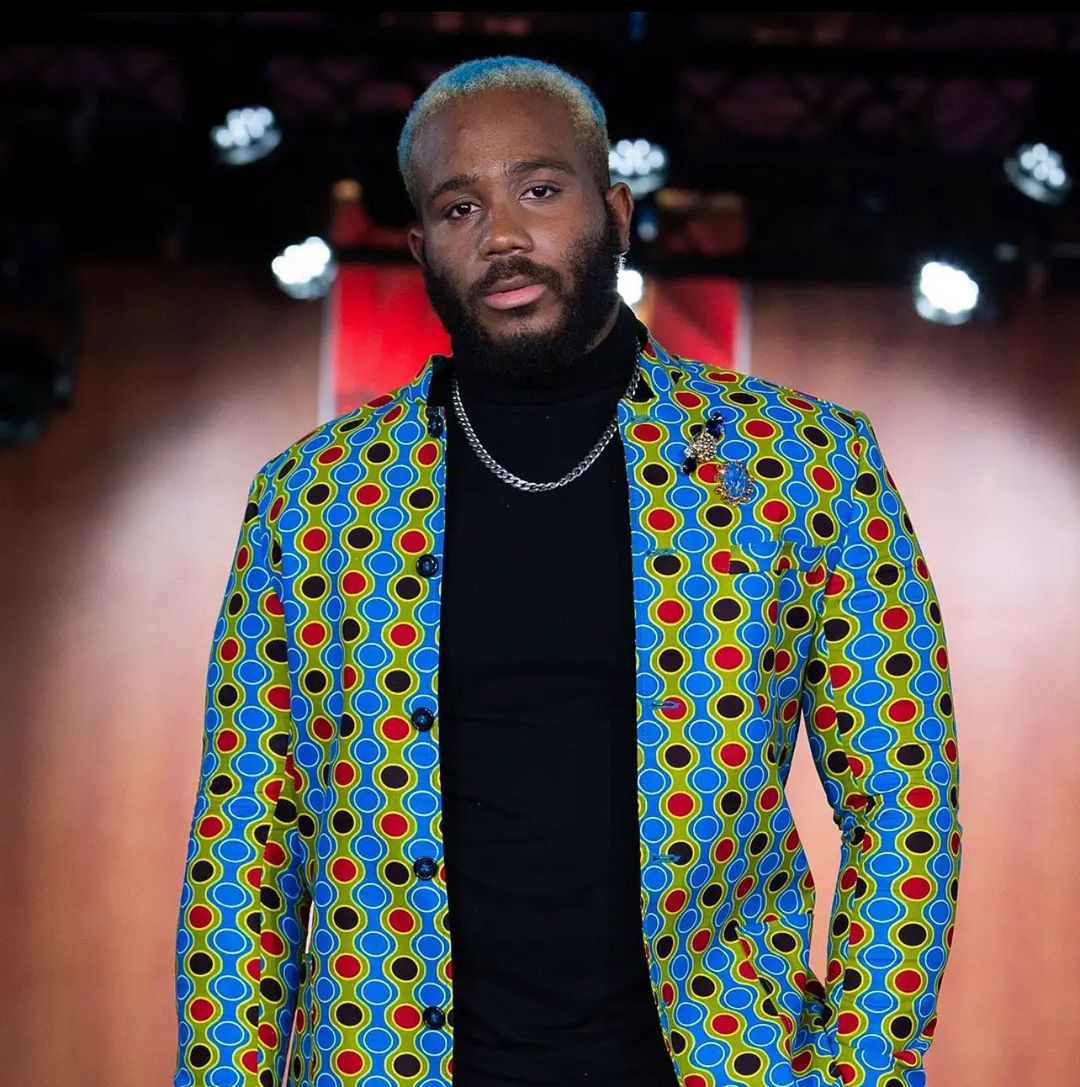 Reacting to her tweet, her ex lover whom she had a very passionate relationship with while in the reality show, Kiddwaya, teased her while questioning her lingering desire for marriage.

“Everyday you want to get married oya na.” 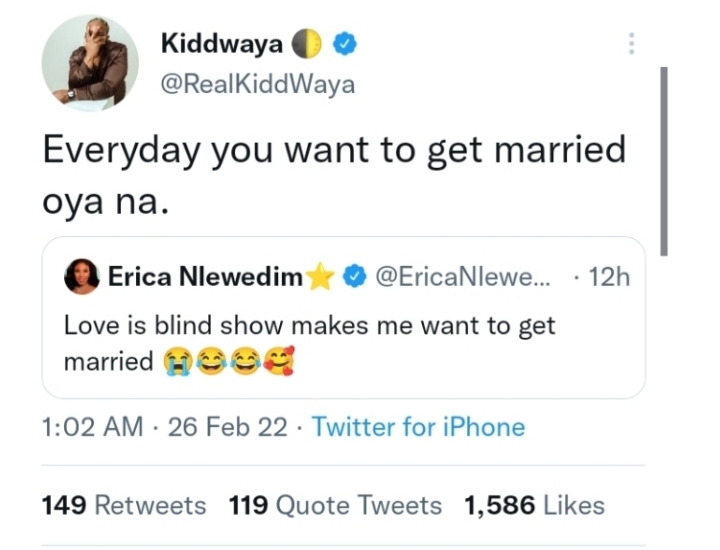