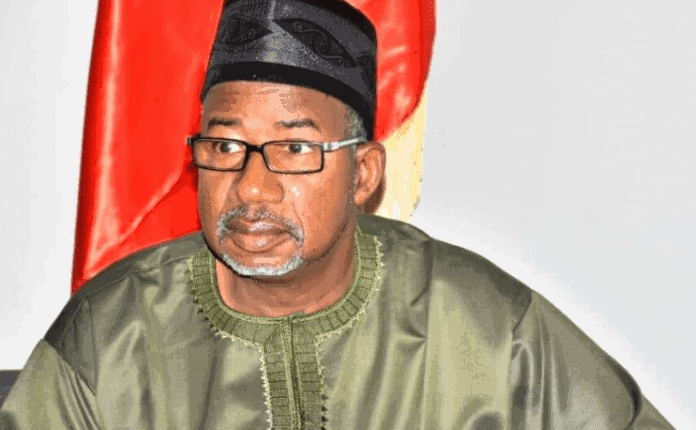 Bauchi state tertiary institutions under the umbrella of the Joint Action Committee, JAC, have declared a two-week warning strike with effect from July 19.

He said the action became imperative sequel to the expiration of the June 30 ultimatum issued to the state government by the committee.
He said the action was to press home their demands including payment of outstanding salary arrears to its members.

“JAC has been watchful to register any remarkable positive changes that can translate the assurances given to us, let alone to talk of addressing other issues that have bedevilled us for quite some time.
“The June 2022 salary came with additional casualties, some of which had their cases resolved and some cases are lingering for months while others are freshly added.

“The JAC formally declared a 14-day warning strike with effect from Wednesday, July 19 to Sunday July 30, 2022 in order to draw the attention of the government to our legitimate demands.
“We call for the implementation of the consequential adjustments which are not finalised with the organised labour,” he said.

The Chairman said the JAC called for immediate payment of outstanding salaries, resumption of promotion implementation and annual increment.
He said the committee also rejected enrollment of its members into the proposed Contributory Pension Scheme, and the deductions for the Health Insurance Contributory Scheme.

While commending Governor Bala Mohammed for his commitment to develop a clean and robust payroll payment system, the chairman called for the governor’s intervention to address their plight.

EXCLUSIVE: Terrorist to get chieftaincy title in Zamfara