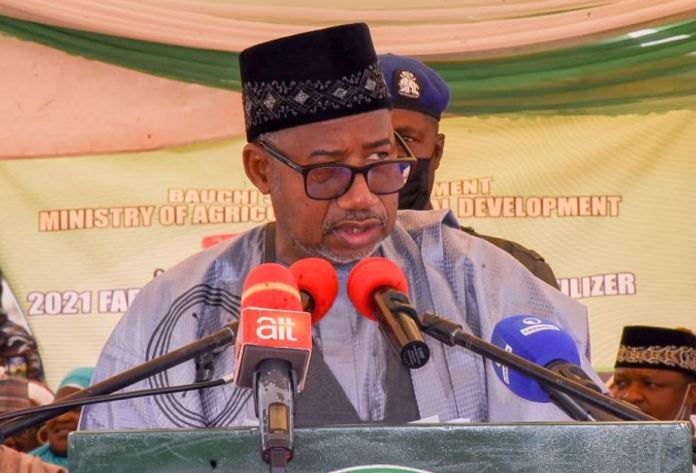 The Bauchi State Government says it will disburse N500 million loans to traders and artisans to encourage the growth of Small and Medium Scale Enterprises, SMEs, in the state.

Khalid Ningi, Senior Special Assistant on Empowerment Matters to Governor Bala Mohammed, stated this in an interview with the News Agency of Nigeria on Friday in Bauchi.

Mr Ningi who did not give details on the number of trades to benefit from the scheme, however, said that fund had been released to fast track implementation of the facility through a consortium of commercial banks.

He said the government had adopted gender-sensitive measures to ensure equal representation in the disbursement exercise to promote participation in the programme.

The governor’s aid disclosed that the state government in collaboration with Aliko Dangote Foundation had so far disbursed N200 million micro grants to 20,000 women.

Mr Ningi said that each of the beneficiaries received N10,000 under the programme.

“We did this in Oct. 2021 and the programme will be expanded in due course” he said, adding that the government also distributed empowerment kits to 900 youth and women across the 20 local government areas of the state.

He said that 500 beneficiaries received N50,000 each while 400 others got startup packs under the Kaura Economic Empowerment, KEEP, scheme.

The gesture, he said, is to empower the youth, create jobs, reduce poverty and enhance wealth creation in the society.

He reiterated the government commitment to address unemployment, poverty eradication and promote growth of SMEs in the state.