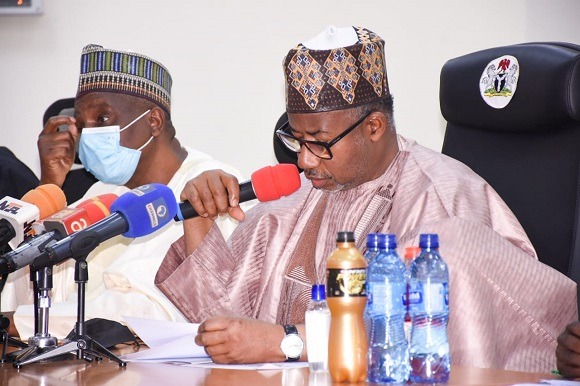 Bauchi State Governor, Senator Bala Abdulkadir Mohammed, on Saturday, announced the approval of N100million by the state government for this year’s National Quranic Recitation Competition to be hosted by the state.

Governor Mohammed made the announcement while inaugurating a 52-man local organising committee for the competition, to be held on March 18, at the Government House, Bauchi.

The governor informed that a budget of N153 million was presented for the hosting the competition out of which his administration approved N100million, adding that the organisers should source for the balance elsewhere.

“I wish to say that the Ministry of Religious Affairs in conjunction with the Usman Dan Fodio University, Sokoto and other government agencies have submitted a budget of N153million and the government is providing N100million for this committee so that the rest will be solicited elsewhere,” Governor Mohammed said.

The governor said that the competition was a learning ground for Muslims, particularly on how to read, recite and memorise the Holy Qu’ran.

While saying that the state will organise the best National Quranic Recitation Competition ever, Governor Mohammed said hosting the 36th edition of the competition would provide the state the opportunity of ensuring that the edition would be remembered for a long time to come.