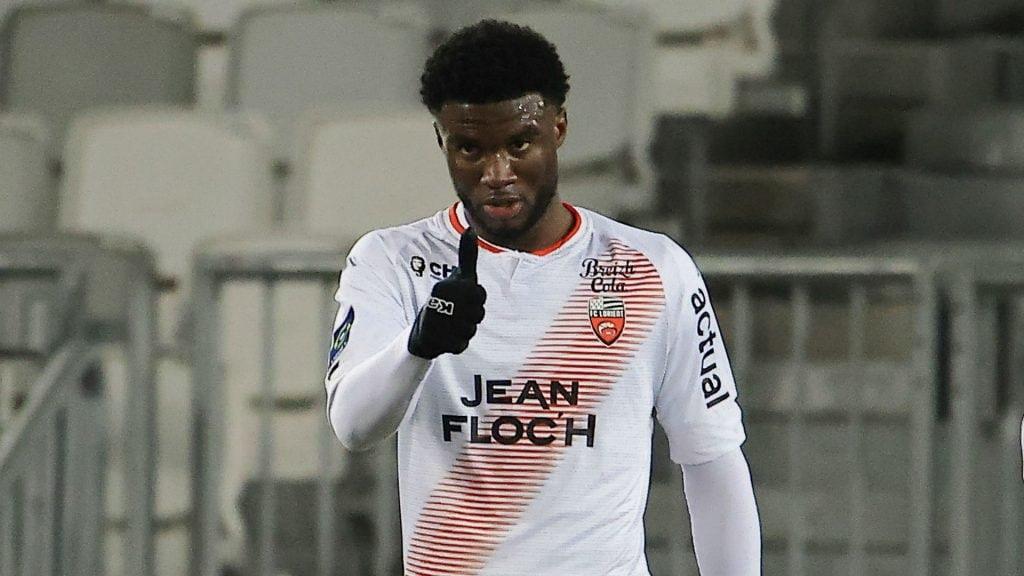 Both players were standout performers last season for both club and country.
Benzema scored 27 goals and provided 12 assists to help Carlo Ancelotti’s side secure the LaLiga title.

The team, however, won the FA Cup and the League Cup.
“For the Ballon d’Or, it’s not up to me to say whether Benzema deserves it or not. But he won everything, he scored a lot of goals,” Moffi told Ouest France.

“Sadio Mane was also very successful, scoring very important goals. My favourite choice would go for my ‘African brother’, but I think Benzema should win, thanks to his performances with Real Madrid and the France team.”