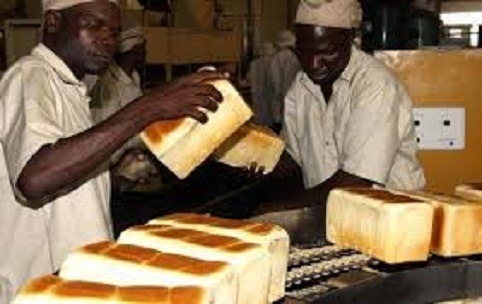 Bakers under the aegis of Premium BreadMakers Association of Nigeria are mulling a total shutdown of operations, following steady and fast increases in the price of diesel in the past few days.

The association said the continued rise in the price of diesel had made the price of the commodity to be doubled, warning that a total shutdown of operations by break-makers was imminent.

The PBAN President, Emmanuel Onuorah, made the declaration during an interview with Punch.

He explained that the diesel prices hikes were taking a serious toll on bread production for its members.

As a result, he called on the Federal Government to urgently accelerate efforts towards tackling the problem to avoid a shutdown of operations by its members.

He said, “This country may collapse on everybody. Industries will shut down operations, and all of us will go down. Imagine the price of diesel going towards N850/litre. Remember, I said wheat is not the problem, and that it is energy that will be the major problem in this Russian-Ukraine war. Almost N850 for a litre of diesel, and they are still increasing it every day.”