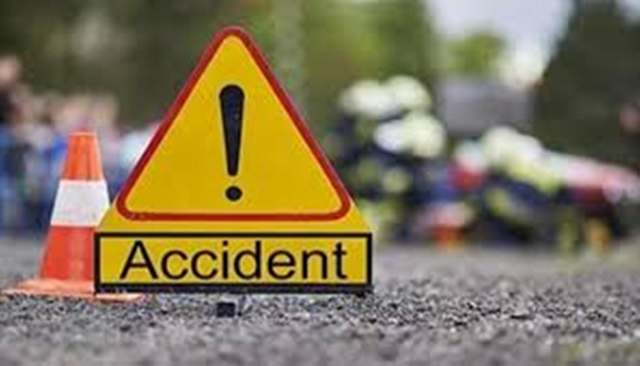 An eye witness, Mr. Sunday Abu who spoke with our correspondence said that the accident occurred at about 11:am when an articulated vehicle carry cement lost control along the Otaru road and rammed into vehicles and motorcycles thereby killing four persons instantly.

“The articulated vehicle in the cost of brake failure rammed into other moving vehicles and motocycles killing some occupants with several others injured and vehicles damaged.,” Abu said.

The President of Red Cross Society of Nigeria, Auchi branch Mr. Jedaiah Oshioke who was on ground to carry out rescue operation said some persons were reportedly dead while several casualties were recorded from the incident.

Mr. Oshioke said some of the deceased had been deposited at the morgue in Auchi while the injured ones are receiving treatment in various hospitals in Auchi.

He, however, consoled the families of some of the deceased and advised drivers of articulated vehicles to always ensure proper maintenance of their vehicles and avoid speeding and dangerous driving.

As At the time of filling in the report, the whereabouts of the driver of the truck was still unknown as it was said to have fled from the scene for fear of being lynched by angry mob.