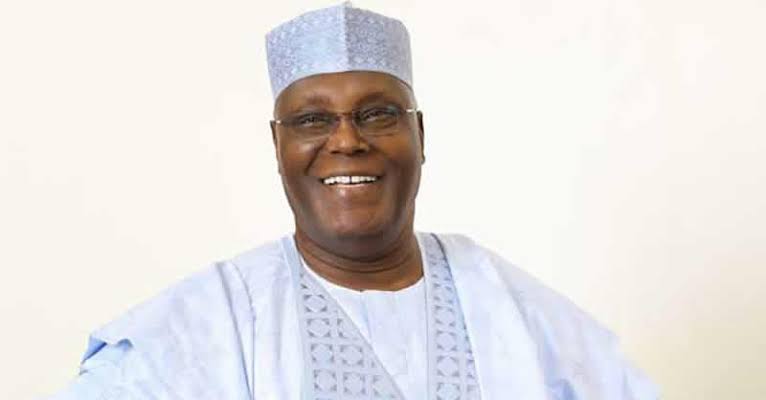 Former Vice President Atiku Abubakar on Tuesday declared that he has the mental and physical energy to serve Nigerians as their President.

Women condemned and criticised lawmakers for denying them the opportunity of inclusion in the fifth amendment of the 1999 constitution. They demanded that the lawmakers reconsider the the bills which they say is discriminatory.

Meanwhile a video, showing a group of young men engaged in a fight at a fuel station where there was a queue amid the intense fuel scarcity experienced by many

Nigerians has made a rounds on social media.

Nigerians have reacted to a video showing an Officer of the Nigeria police force carrying a plate of food for a woman presumably of higher class at a party has gone viral on social media.

“We Need to Change Our Constitution, Not Amend It” Says Human Rights Lawyer, Femi Falana