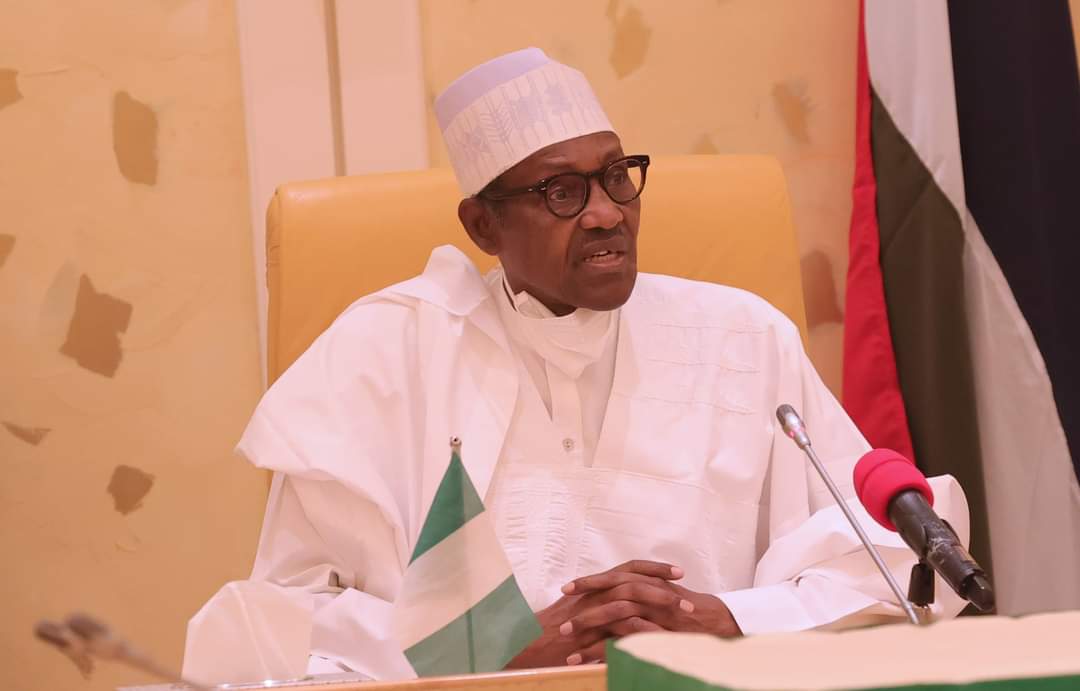 The Federal Government on Monday was locked in a series of meetings as part of the last-ditch effort to ending the five month old strike embarked upon by the Academic Staff of University Union (ASUU).
While the Minister of Education, Malam Adamu Adamu and Executive Secretary of the National Universities Commission (NUC), Professor Abubakar Rasheed held a meeting with the Vice-Chancellors of Universities at NUC, Abuja, another high-level meeting of Goverment officials was also held at a different location.

Rasheed speaking during the 2022 retreat for Vice-chancellors of Nigerian Universities and Directors of Inter-university centres, said some of the Vice-Chancellors were to go with him for another meeting on ways to resolve the ongoing ASUU strike.
Nigerian Tribune also gathered that the leadership of ASUU would be meeting with President Muhammadu Buhari on Tuesday.

Rasheed said: “Some Vice-Chancellors and I will go for a meeting later today in an effort to resolve the lingering ASUU Strike.”
The NUC boss who lamented that the over 5-months-old strike embarked upon by ASUU has had adverse implications on the future of University education and students in Nigeria sympathised with the Vice-chancellors on the trauma the situation has put them through.
He particularly called on the VCs to support the effort of the Federal Government to resolve the campus-based Union strike actions.

According to him, the retreat was aimed at identifying lasting stability in tertiary institutions, the effort of the government to end the ongoing strike and how the universities spend their resources now that they are closed among others.
He said it was unfortunate that the retreat was coming at a time when the University system has been in crisis following the prolonged strike by ASUU and other staff unions of universities, saying the retreat would enable the Vice-Chancellors and others to brainstorm on how to move the universities forward in Nigeria.

It would be recalled that the Nigeria Labour Congress (NLC) has declared a two-day nationwide protest following the continued closure of the public universities in Nigeria.
The nationwide protest, according to the NLC is scheduled to hold on Tuesday and Wednesday next week.
This came as it faulted the Federal Government’s purported rejection of the Nimi-Briggs Committee on the premise of alleged disparity between the pay rise allocated to the academic and non-academic staff of universities.

NLC in a circular to its state councils and affiliates dated July 15, 2022, and signed by its President and General Secretary, Ayuba Wabba and Emma Ugboaja, respectively, said the protest is to take place in all the state capitals and Abuja, starting from NLC’s secretariats.
Among others, the protest is aimed at pressurizing the Federal Government to conclude negotiations with striking universities unions and ensure that public universities resume normal activities

Earlier in his address at the retreat, the Minister of Education, Adamu Adamu noted that the government was aware of the key roles of Vice-Chancellors of Universities and Directors of Inter-University Centres in the development of the Nigerian University System, in ensuring that the mandates of their respective institutions are fulfilled.
The Minister who was represented by the Minister of State for Education, Goodluck Nnana Opiah, added that It was crucial to build resilient and stable systems that function at the optimal capacity.

“As part of this all-important retreat, it is imperative that we continually reshape our understanding of what is right or wrong in administration as well as the consequences of falling short of expectations”.
“The prevailing security situation in the country, coupled with the ravaging effect of the COVID-19 pandemic has added a new dimension to the myriad of challenges faced by the ivory towers, in recent times.

“The challenges traverse dwindling funding, inadequate and dilapidated infrastructure and facilities, and the pressures from the activities of university-based unions with its resultant effect on academic stability”.
“There is, therefore, a compelling need to ensure transparency and accountability in the application of resources, creative mobilization of alternative sources of funding, enhanced access to university education; and the production of graduates with relevant 21st Century skills, expertise and competencies to meet the need of the contemporary world of work”, he added.