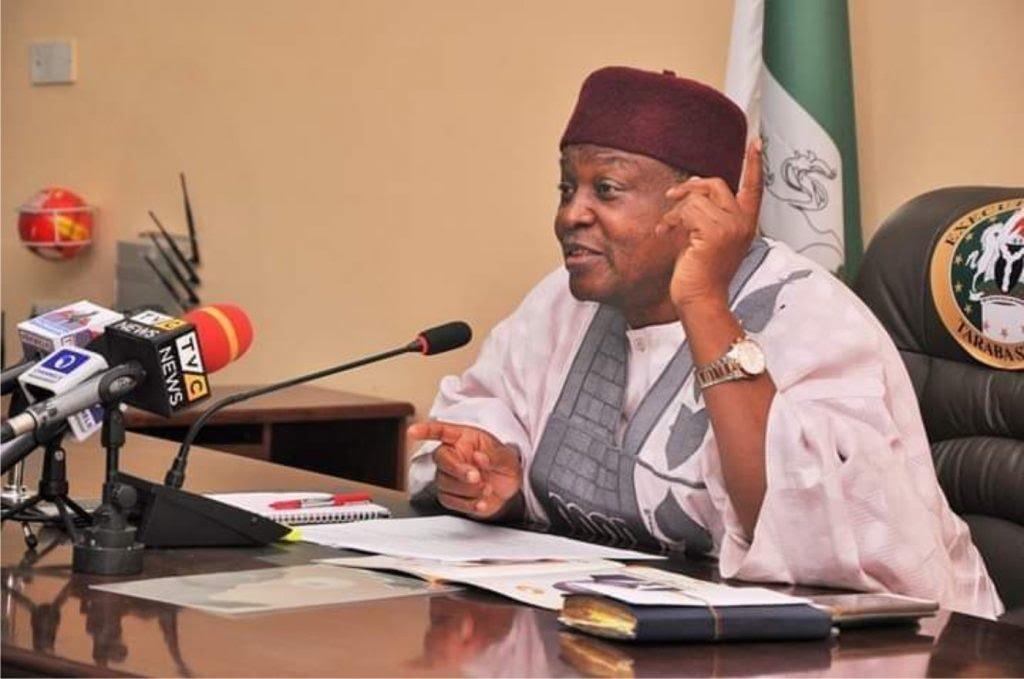 Governor Darius Dickson Ishaku of Taraba State, has vowed to ensure that lecturers in the state-owned universities who participated in the recent industrial action embarked on by the Academic Staff Union of Universities (ASUU), are brought to book.

The governor, who stated this at the weekend in Jalingo, during the combined service of the TEKAN/ECWA church, categorically made it clear that such lecturers would not be paid their monthly remunerations for the eight months they have been out of the four walls of the classrooms.

Stating that the state owned university lecturers have no reason to join ASUU’s strike, he said, “I will not pay Taraba State University Lecturers who joined the long lingering strike of Academic Staff Union of Universities (ASUU).”

Affirming that such “lecturers must face the consequences of keeping students at home for over eight months” , his action, he believed, would serve as a deterrent to other lecturers.

“We the big wings are accused of sending our children abroad for schooling and when we asked our lecturers to go back to class so that children of the common people can equally obtain the education, they refused.”

The governor, who claimed that his administration has laid a foundation for any government that would come after his tenure, urged the people to put aside their differences for the interest of the rapid growth of the state.

Some of the lecturers whom DAILY POST reached out to, vowed to resist any attempt by the governor to victimize those who took side with the national body of ASUU.

Seeking for pen protection, a senior lecturer of the institution who confided in our correspondent, said “we shall not hesitate to mobilize and frustrate his political ambition if he carried out his threat.”