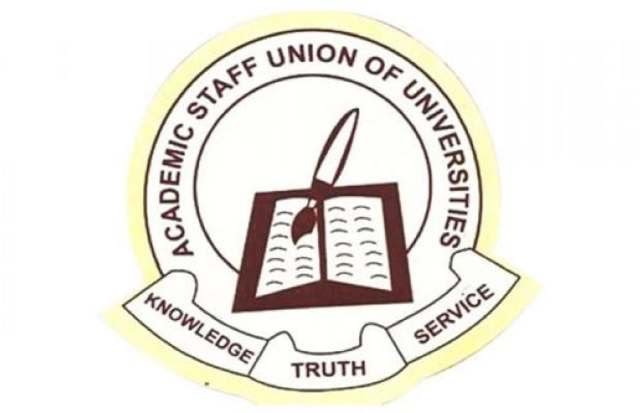 The Academic Staff Union of Universities has called for the urgent amendment of the National Universities’ Commission Act to stop governors from indiscriminately establishing new universities without adequately funding them.

The union said governors were turning the establishment of tertiary institutions into constituency projects at the detriment of existing ones.

The Port Harcourt Zonal Coordinator of ASUU, Stanley Ogoun, made the call during a media briefing at the Ignatius Ajuru University in Port Harcourt on Friday.

Ogoun stated that though the union was not against the establishment of new universities, they should be adequately funded to make them function effectively as citadels of learning.

He said, “There is an urgent need to amend the NUC Act to tame state governors from indiscriminately establishing new universities, while abandoning the existing ones.

“Let it be on record that we are in support of establishing more universities because of capacity constraints, but please fund them or don’t establish them. Universities cannot and should never be constituency projects.”

He alleged that the Permanent Secretary, Ministry of Education, Sonny Echono, was spearheading the Federal Government’s efforts in frustrating the union’s moves for the peaceful implementation of the union’s Memorandum of Action signed with the government in December 2020