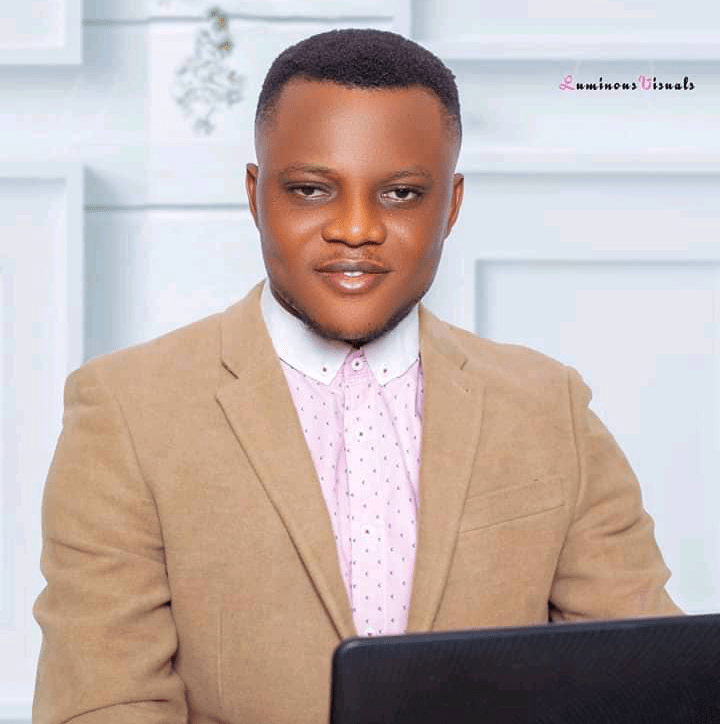 …says institutions must show concern towards advancing the purpose of their establishments.

“Each time a conversation introduces ASUU-FG as a topic for public discussion, it indicates that, between both, a rioting affair has happened or is about to. And any relationship that is conceived this way, does more destruction than a solution”.

Azeem Salako, a political analyst said this on Wednesday while speaking as a guest, on Breakfast Central, a live program on News Central Television. Mr. Salako stressed that the practices of implementing and protesting public policies that are common worldwide between government and union organizations should not translate into a duel, it is a process to enhance the delivery of public service and improve the well-being of the citizenry.

“It will be dangerous to say that relationship between institutions must be interpreted with a sense of permanent harmony, still, it should not also reek of eristic affairs”. He noted that “Eristicism in philosophy infers relationship for the sake of conflict as opposed to resolving it, therefore, rather than searching for the truth that can advance Nigeria’s educational sector, it is proven that the FG-ASUU affairs are characterized as means to see one side defeating the other”.

On the federal government pro-rata salaries paid to ASUU, the Ibadan-trained political scientist contended that both parties have their divergent positions and arguments that support each, but the university should not be a battlefield for a personal clash. Therefore, he urges both the FG and ASUU to find and embrace a common balance to their unending feud.

He insisted that the best way to go about it is neither a court solution, nor industrial action, but for both parties to reconsider the purpose of their establishment, maintaining that evidence has shown misplacing, or derailing of purpose on each side, he concluded.