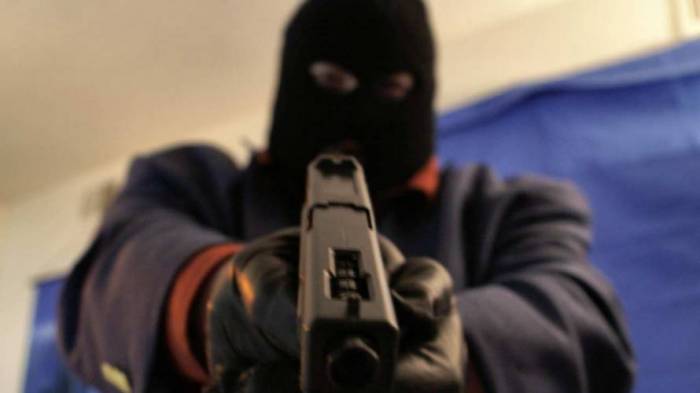 Tribune Online learnt that gunmen invaded the house of the former gubernatorial aspirant who is also the former chairman of Shendam Local Government Area of the state on New Year eve and abducted him along with his guest, Dr Hassan.

A source close to the family of the former council boss disclosed that the gunmen gained access to his premises at about 9:45 p.m. on Friday and shot sporadically into the air to announce their arrival.

The source further disclosed that the gunmen forced their way into the sitting room where Nshe was entertaining his guest and forced them into the waiting vehicle at gunpoint.

According to the source, before the family and others within the neighbourhood could raise an alarm, the gunmen had disappeared with their captives.

Tribune Online further learnt that the kidnappers are yet to establish contact with the family.

The state Police Public Relations Officer, ASP Ubah Gabriel Ogaba, who confirmed the incident, said men of the state command are on the trail of the kidnappers.