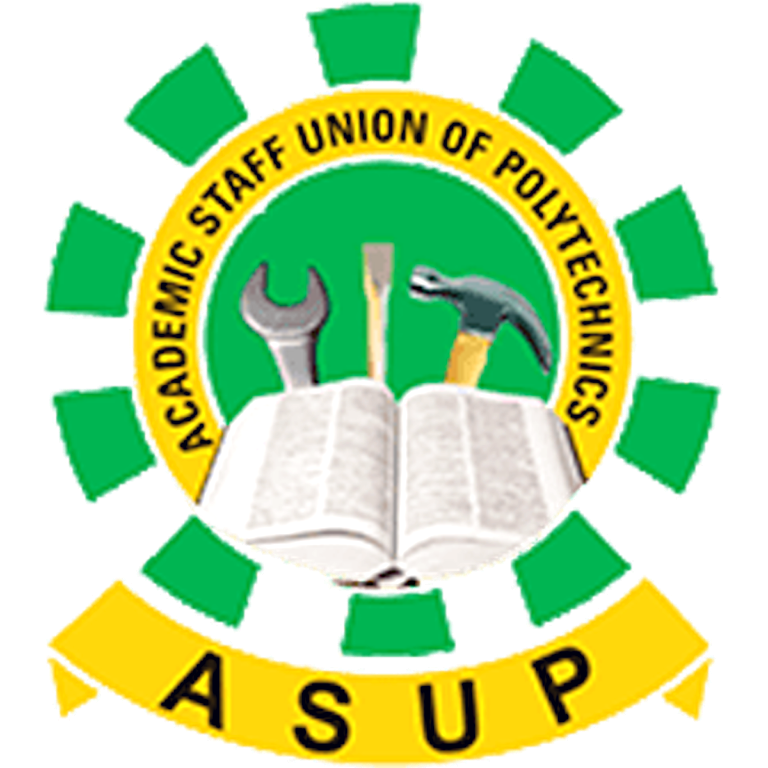 The Academic Staff Union of Polytechnics (ASUP) has expressed serious concerns over the poor budgetary allocation to the education sector in Nigeria in the recently passed 2022 Appropriation Bill.

ASUP President, Comrade Anderson U. Ezeibe, who said this when he addressed journalists in Abuja on Monday October 25, 2021, as part of  activities to kickstart the union’s advocacy programme for a better polytechnic education in Nigeria tagged, “Advocacy roundtable on the future of Nigeria’s polytechnic system”, noted that the entire money budgeted for education in Nigeria for the year 2022 is sadly the same amount of money high institution like Massachusetts Institute of Technology (MIT) budget for just one year.”

The ASUP president stated that the roundtable advocacy event would extensively discuss critical issues that are sacrosanct to a revolutionised and better polytechnic education in Nigeria, such as; certification of products of the sector, curricula, research and innovation culture, funding, industrial linkage, employment and enterprise.

“The roundtable shall generate policy and legislative instruments that will kick start a turnaround for the sector. We expect that views shall be collated, consensus positions identified, contentious positions resolved and a clear and definite path to renaissance for the sector in the foreseeable future laid out for the sector”, he said.

Furthermore, Comrade Ezeibe, said that the focus of the roundtable advocacy event is to come up with implementable plans that will change the narratives of the currently underfunded and underperforming polytechnic education system in Nigeria. Whereas the expectations are that the Federal Government will seriously undertake actions towards funding the education sector, and as well ensure productive action on other issues.

Responding to questions from journalists, the ASUP President said, “The highest level of certification permissible for Nigerian polytechnics as we speak, is the Higher National Diploma (HND). And we all know what those who have these particular certificates have been subjected to in the public and private sectors of the economy.

“We also believe that we have enough capacity, both in terms of human and infrastructure, in certain programmes in different polytechnics to go beyond Higher National Diploma certifications. We are really taking the issues seriously.

“Another issue is funding. Recently, the government budget was presented to the National Assembly and approximately eight per cent of the total budget only was dedicated to education. We have not seen the breakdown to see what is there for the polytechnics.

“If we convert it to dollars with the current rate, it’s just about $3.2 billion and this is for the entire education institution in the whole of Nigeria. Whereas MIT in the United States of America, Massachusetts Institute of Technology, the budget for 2020 alone is $3.7 billion.”

Comrade Ezeibe further reiterated that, “It is our conviction that the issues we listed represent the most critical challenges in the sector leading to the de-marketing of the nation’s polytechnics at this time.

“The low appetite for polytechnics today is evidenced by the one per cent approximate applicant figures for polytechnics in the Unified Tertiary Matriculation Examinations in the last five years as young Nigerians continue to show their preference for the other tiers of tertiary education in the country.

“Products of the sector have continued to bear the burden of the demeaning status of the Higher National Diploma certificate which currently represents the highest permissible certification in the sector. Curricula in the sector has consistently fallen short of industry requirements; research and innovation are primarily primed to satisfy career progression needs of staff with little or no impact in society; funding has been inadequate for the huge infrastructure gaps; and connection with industry is virtually nonexistent thereby increasing unemployment figures in the nation.

He also said; “It is our conviction that we have a role to play in reversing the negative indices associated with the sector by contributing to solutions as we seek a way out of the woods for Nigeria’s polytechnics.”