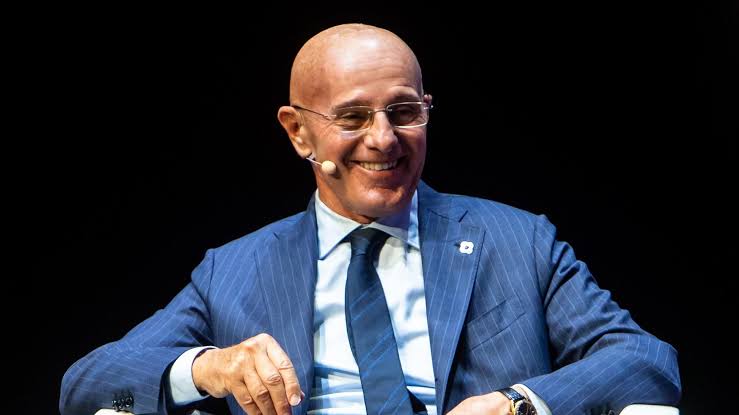 The Super Eagles striker was in his spirited best against Milan on Sunday as Napoli dominated for large spells but lost to a 49th-minute Olivier Giroud goal.

Sacchi said Napoli’s wide players, Politano and Insigne didn’t do enough in the game and Napoli’s game was always about Osimhen.

The Italian football coaching legend said Napoli are not used to success and have no character for the championship.

“The rather disappointing performances of the two external players, Insigne and Politano, influenced the development of Milan’s maneuver,” he said.

”And Zielinski also did little. It should be added, however, that Milan defended almost perfectly. An excellent screen for the midfielders, so that the defenders could face their opponents with greater tranquility. The solution of Napoli, in the end, has almost always been the passage, short or long, to Osimhen who has a lot of courage, is fast, technically very good, but cannot solve everything alone.

“Little thought about it, but history matters a lot. Napoli are not used to winning, therefore they do not have that culture of success that is necessary to reach the top.”