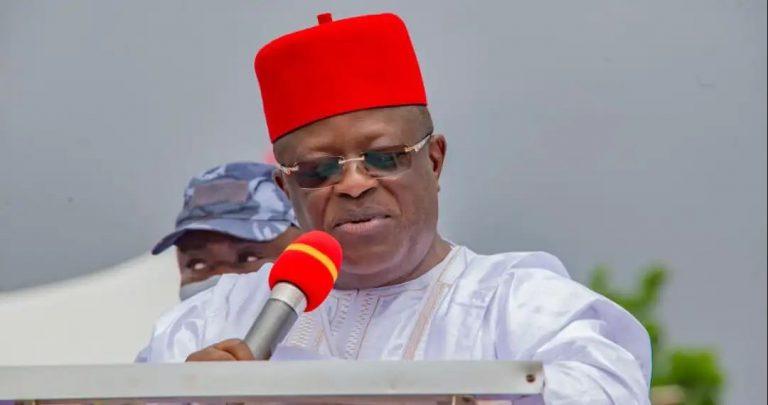 The Court of Appeal sitting in Abuja has affirmed Ebonyi State Governor, David Umahi, as the senatorial candidate of the All Progressives Congress (APC) for Ebonyi South senatorial district.

The court, on Friday, dismissed an appeal by Ann Nwanyibuife Agom-Eze and set aside the judgement of the Federal High Court and all the orders it made.
The Appeal Court held that the High Court was wrong for uphelding Ann’s Counter-affidavit and failed to uphold the primary election of 9th June, 2022, which produced Governor Umahi as the APC senatorial candidate.

The court held that Umahi’s nomination was never challenged within 14 days as prescribed by section 285(9) of the 1999 Constitution.