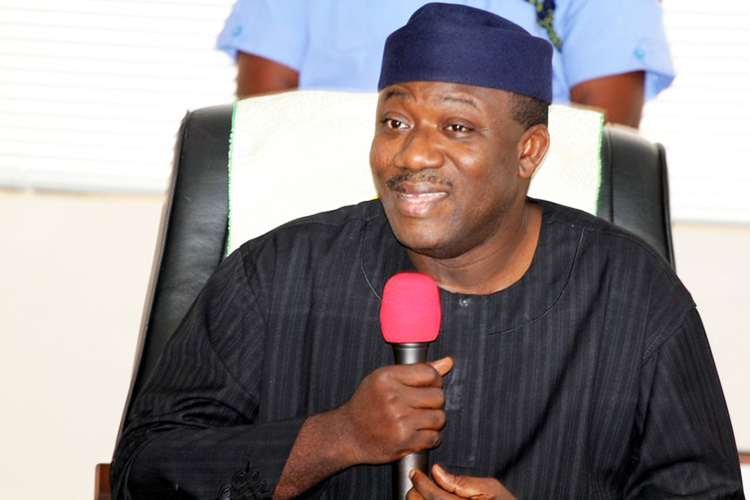 Oreniwa LCDA was created last week in addition to the existing 19 to pacify a section of the people of Ikole that protested their inclusion in the earlier LCDA with headquarter at Ijesa Isu.
The EKSIEC chairman also announced that the APC won all the counsellorship seats.

He admitted that there was low turn out of voters during the exercise, but applauded the people of Ekiti State for their peaceful conduct.
According to him, there would be bye election in one of the wards in Erinjinyan Ekiti where the poll was disrupted.

The People’s Democratic Party, (PDP) had announced that its members would not participate in the election as a result of its distrust in the membership of the State Electoral umpire.
Despite PDP boycott, four other political parties including APGA, YPP and others participated in the council poll.