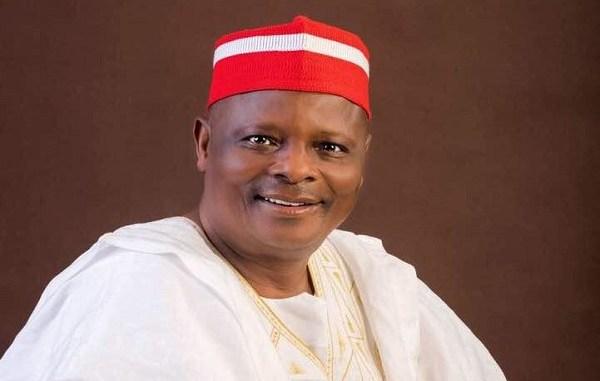 The Kano State chapter of the All Progressives Congress (APC) has warned the Nigeria Peoples Party (NNPP) against “over voting, massive rigging, vote stuffing, and unleashing violence” to avoid the repeat of the 2019 inconclusive election in the state.

This was contained in a statement issued on Friday by the state Commissioner for Information and spokesperson of the Gawuna/Garo Campaign Council, Muhammad Garba, in response to a comment attributed to the NNPP in Kano in which it vowed to resist the repetition of supplementary election in the 2023 governorship election.
He noted that the opposition, which was then the Peoples Democratic Party (PDP), operated a massive rigging machine that led to the declaration of the 2019 governorship election by the Independent Electoral Commission of Nigeria (INEC) as inconclusive.

READ MORE   Wike increases number of his special aides to 200,000

Garba stated that when the PDP rejected the outcome of the election, it pursued the legal option from the state Election Petition Tribunal, the Court of Appeal, up to the Supreme Court, all of which affirmed Abdullahi Ganduje as the duly elected governor of Kano State.
The commissioner stated that the NNPP was avoiding issues-based campaigns but indulging in brinkmanship on matters settled by competent courts of law.

He said the comment by the NNPP, which came on the heels of recent analysis that rates its candidate, Abba Kabir Yusuf, number three in the contestants for the office of the governor, pointed out that the streak of the APC candidate, Dr. Nasiru Yusuf Gawuna in terms of quality, qualification, experience, and human relations posture of him is unmatched by any other candidate.

Garba said the APC and its candidate have what it takes to win the election “as it fielded its contender based on merit not mawkish reasons”, adding Gawuna “relates well and is presentable before the people of Kano”.