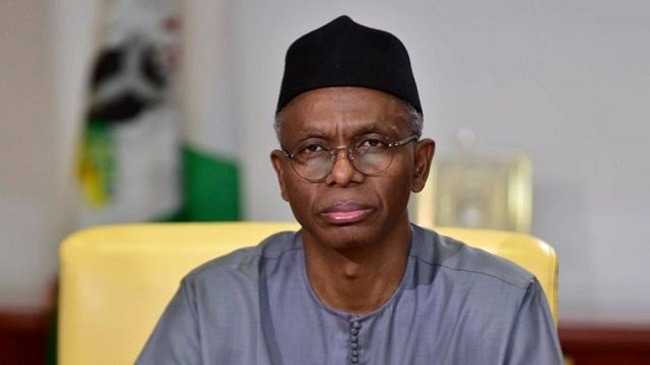 Governor Nasir El-Rufai of Kaduna State believes the All Progressives Congress (APC) is the best choice for Nigerians ahead of the 2023 election, saying the party will clinch the presidential seat.

The governor spoke on Wednesday as a guest on Channels Television’s Politics Today, arguing that other parties cannot match the ruling APC.

“I think Nigerians expect much more than we have done but if Nigerians reflect deeply and compare with the other party, we are still a better choice,” the former Federal Capital Territory (FCT) minister said during the current affairs show.

“I believe that in 2023, the APC is going to win the presidential election as well as the majority of the governorship elections.”

READ MORE   Despite PDP Crisis, Ayu Travels to Europe, Hands Over to Deputy

The governor also said he is not interested in contesting for any political post in the forthcoming election. According to him, after serving the people of Kaduna State, he wants to take a rest.

“I’ve said over and over that I’m not a contestant for any office. I’m not aspiring for anything,” the governor said.

“If Governor Rotimi Amaechi is interested in running for any office, he has the right to do so. But I’m not running for anything and I’m not going to be on his ticket.”

The only thing that will make him reverse that decision is if President Muhammadu Buhari asks him to contest for the presidential post.

“I’ll explain to him why I don’t think it’s a good idea but of course, if he [Buhari] insists, I will. But I’m tired, ” he reiterated

“I’m physically tired because I do take my work seriously. For the last eight years, I’ve worked myself flat out and I’m not young anymore.

“I’ll be 63 next year. So, I prefer to look at other options to contribute to the development of my country but of course, I didn’t want to run for governor but the president insisted. So, if he insists that I do something; I have so much regard for him and his judgement that I’ll do it even reluctantly.”