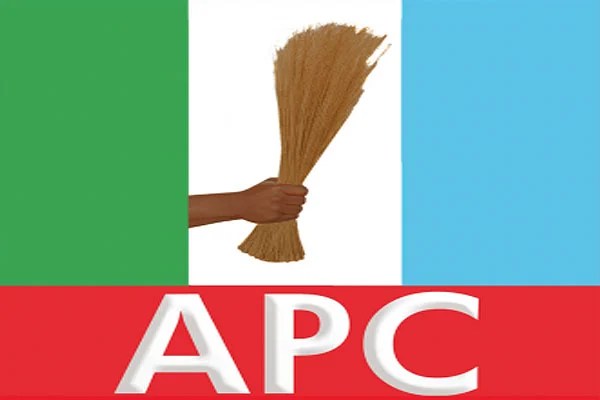 The All Progressives Congress, APC and Asiwaju Bola Ahmed Tinubu Presidential Campaign Council have admitted error in announcing former Governor of Enugu State, Senator Chimaroke Nnamani as a member of the council.

The person, who should have been listed is former Senate President, Senator Ken Nnamani, a member of the council and one of the Spokesmen, Mr Bayo Onanuga, clarified in a chat with on Saturday.

But the senator’s name was number 350 on the 422-member campaign council and listed as a member of the local government directorate, prompting concerns in several quarters.

Nnamani had last month described the presidential candidate of the APC, Bola Ahmed Tinubu as a strong politician but said he would vote for his own party’s candidate, Atiku.

Lamenting the mix-up, Mr. Onanuga said the mistake could have arisen from the fact that Chimaroke shares a surname with Ken who is also a prominent politician from Enugu.

“It is an error. It should be Ken Nnamani,” he said.

Before the clarification, an aide to Senator Chimaroke Nnamani said the announcement should be ignored.

Chimaroke is a PDP Senator. He has a PDP re-election ticket. How can he be in Tinubu’s campaign council? Please, ignore it “