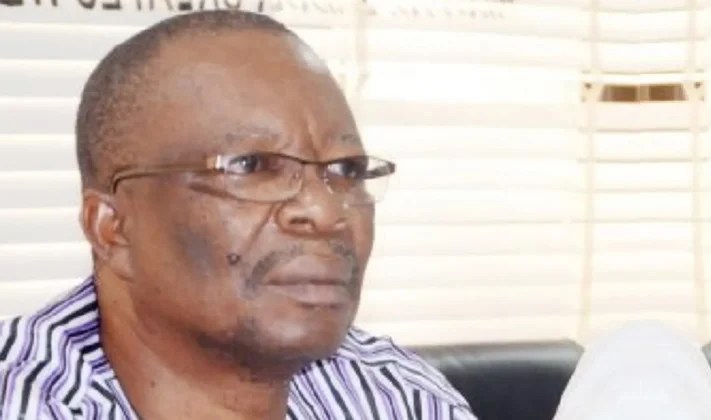 Education is the backbone of every developed country. Education has never been a setback rather it serves as a lead to success.

As Such, the academic staffs who are saddled with the responsibility of impacting knowledge to Students can not be underestimated. They lead Students to the right path.
In Nigeria, the educational system is diminishing on a daily basis due to the continuous strike by ASUU.

In a recent interview, the ASUU Chairman, Prof. V E Osodeke refered some state universities as Quacks and irrelevant because they are not fully active on the ongoing strike. The interview called the attention of so many citizens.
He make the statement due to the lack of participation of state Universities on the strike as some are still furthering there academic activities. KASU been among the victims are facially participating. Initially, Governor Elrufa’i has disclose that all there needs are been catered by the state government which include there salaries and allowances. He clearly halted the strike done by KASU staffs and direct them to be back at work.

If ASUU are fully active in fighting for the students right and it’s members then, in 2019, Governor Elrufa’i paid KASU staffs half of there salaries due to their participation on ASUU strike, then what did ASUU National body done? They haven’t do anything positive for the outstanding balance, and it is because of ASUU strike.

The ASUU Chairman has no reason to call these universities quacks and irrelevant, the statement is therefore defamatory due to the untrue nature of the statement and therefore the Chairman should apologize and refrain from making defamatory statements. The Universities he called quacks and irrelevant are NUC accredited. These universities have produced highly recognized graduates around the globe and therefore no one has the right to call an NUC accredited university a quack or Irrelevant.

Let’s not forget, some Students are regretting for not studying in some state Universities like KASU, because their calendar is moving faster than other federal universities.
Students are not backing the strike and they don’t have option rather than to wait and those with options have gone to study abroad.
It’s now vividly that the ASUU President doesn’t value it’s members.