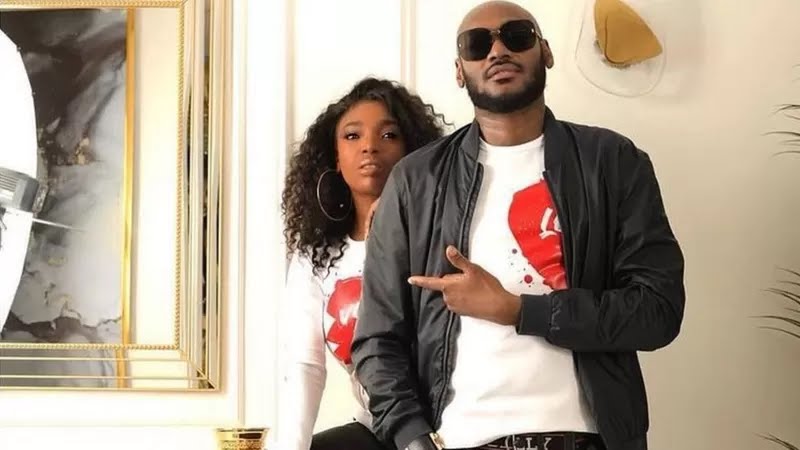 Annie Idibia, the Nollywood actress, has taken to social media to celebrate 2Baba, her husband, for gifting her N50 million as Valentine’s Day present.

In a series of posts on her Instagram stories on Thursday, the film star shared screenshots of the credit alerts she received from her husband.

Annie also appreciated 2Baba for the gift while describing him as an “amazing” husband.

In September last year, Annie was in a well-publicised dispute with 2Baba after she called out the singer for allegedly spending nights with one of his two baby mamas under the guise of seeing his children.

The outburst made their marital strife a public debate, prompting social media rows between their family members.

“It’s a brand new chapter for me. I would really love to start it on a clean slate. This year has been a lot, so much blessings and pain. I let a lot of people down, especially the people close to me,” Annie had said.

“The last 10weeks have been the worst of my entire life, yes the worst since I was born. I have gone from being so angry to being so broken and back to anger. And then sadly, which I am ashamed to admit, suicidal!”

In January, 2Baba put out his first song of 2022, dedicating it to Annie.