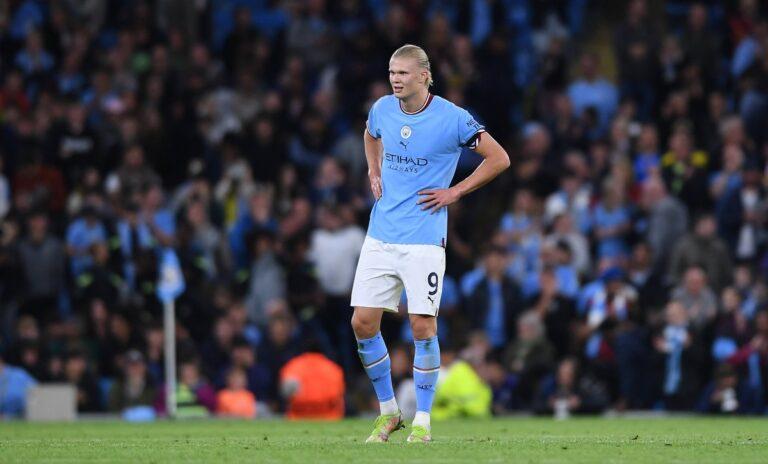 Alf-Inge, the father of Manchester City striker, Erling Haaland, has hinted that the player will only stay at the club “for three or four years at the most” amid revelations over his release clause.

Haaland only arrived at the Etihad Stadium last summer in a £51 million move from Borussia Dortmund.

The Norway international signed a five-year contract with the Premier League champions.

Haaland has enjoyed a sensational start to life under Pep Guardiola, scoring 14 goals in 10 appearances in all competitions.

However, that might not last very long, with Haaland’s dad confirming that his son might not stay with City for an extended period due to his ambition of playing across all of Europe’s top five leagues.

APC Gov Primary: Don’t blame us for your nullification – Osun PDP to Oyetola