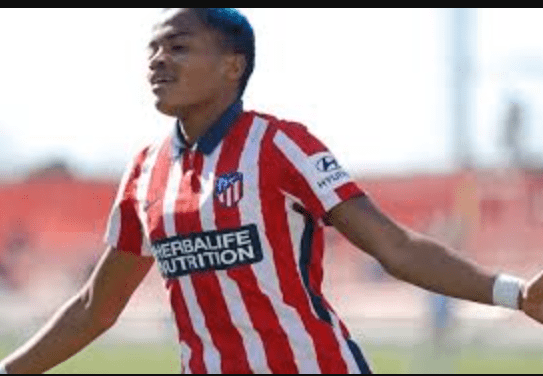 Watford’s leading goalscorer Emmanuel Dennis was involved from start to finish but his presence did not stop Arsenal from edging to a thrilling 3-2 win at the Vicarage Park.

Compatriot Samuel Kalu, signed in January from Girondins Bordeaux, was introduced in the 89th minute for his Watford debut as the Golden Boys chased a late equaliser.

In Spain, Super Falcons star Rasheedst Ajibade was among the goals as Atletico Madrid strolled to a commanding 4-1 win at home to Granadilla Tenerife.

Ajibade, 22, netted her side’s third of the afternoon and her tenth of the campaign to help push the former champions to third on the league table.

Why I Recalled Onazi To The Super Eagles – Eguavoen