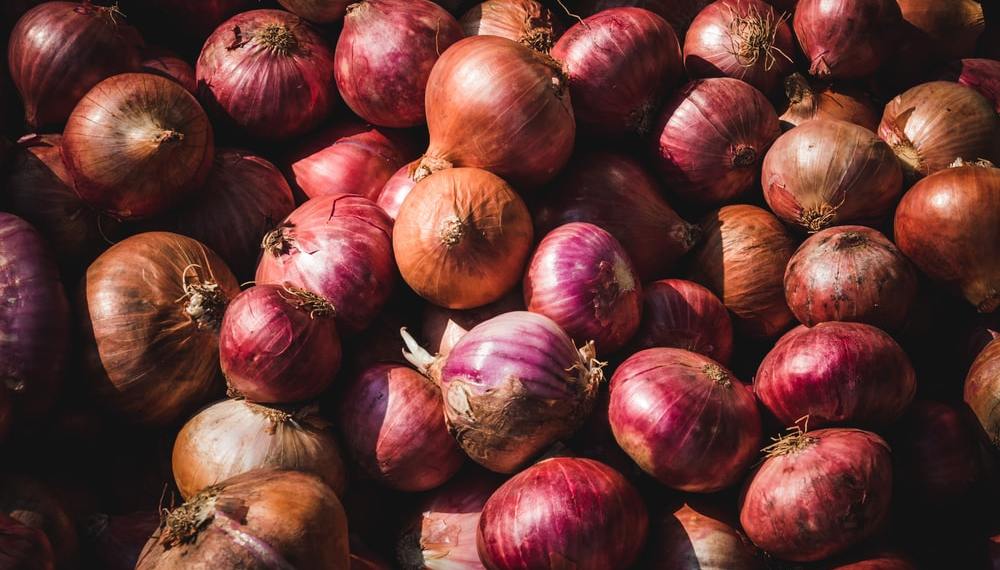 Abubakar said this at the 4th Regional Onion Annual Conference and General Meeting, held in Kano.

It was organised by Regional Observatory body of Onion for West and Central Africa, in collaboration with National Onion Producers, Processors and Marketers Association of Nigeria (NOPPMAN).

He pledged to support onion farmers to boost their production,  for domestic and export purposes.“One of the commonly consumed vegetable crop in Nigeria is onion.

“In fact, Nigeria is among the largest producers of onions in the world with over two million tonnes  produced annually,” he said.

The Minister, represented by the Ministry’s Kano State Coordinator, Mr Abba Gana-Yamani, said that onion has many health benefits.“Onion offers excellent health benefits, and ease of cultivating the crop makes it a lucrative venture for any aspiring farmer.

“Onion is used in the preparation of most of the popular Nigerian delicious meals and had numerous health benefits which included lowering cholesterol, blood pressure and sugar levels,” he said.

The minister, however, noted that though many farmers were involved in the production of red onions, there were still shortfall in meeting national demand, especially during the wet season.

According to him, the crop is grown mostly in Kano, Sokoto,  Jigawa, Kaduna, Katsina, Bauchi, Borno, Plateau and Kebbi States.In his remarks, Gov. Abdullahi Ganduje of Kano State said that onion was an important vegetable crop used by all households in the country.Ganduje, who was represented by his Deputy, Alhaji Nasiru Yusuf-Gawuna, said Kano state was the third largest onion producer in the country and has the highest onion markets.The governor said that his administration was ready to join hands with private firms to establish onion processing factory in the state.

Also speaking, the National President, NOPPMAN,  Aliyu Isah-Maitasamu, said that conference would give them opportunity to review their activities after the COVID-19 pandemic.

He said that the country required about 2.5 million metric tonnes of onions annually.Isah-Maitasamu said onion was being used by pharmaceutical companies, and could be turned into powder to produce bread, chocolate and other products for human consumption.

Mustapha Kadri, President, Regional Observatory body of Onion for West and Central Africa,  said that onion was being produced in 22 countries in the region.

He urged stakeholders to intensify efforts in supporting the production of the crop for its value chain benefits.