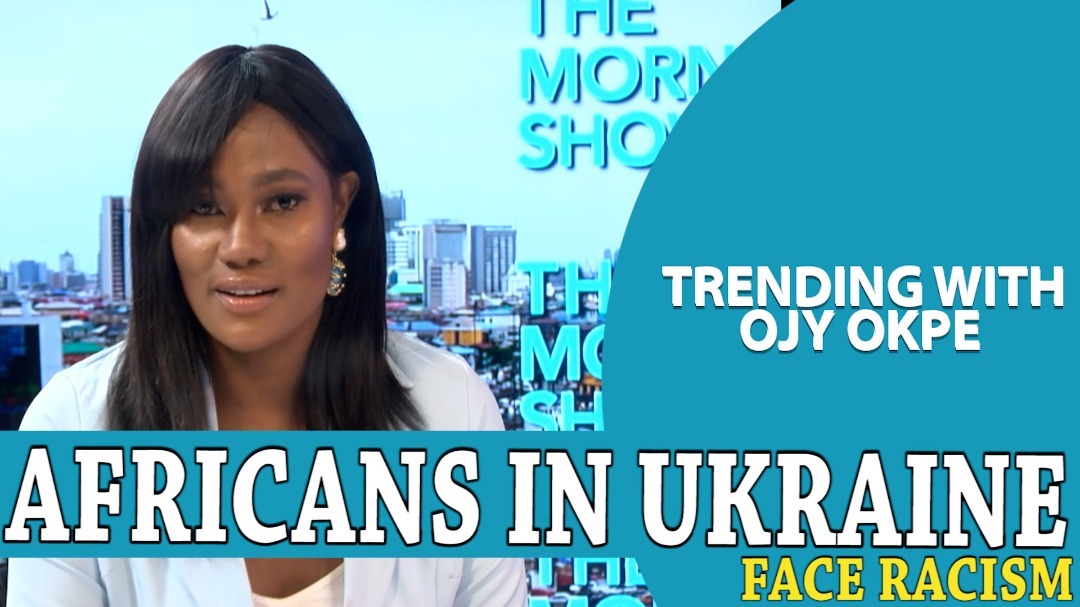 Some videos showing Africans being discriminated against amid the heightened tensions of Russia’s invasion of Ukraine have trailed on social media. The videos show some Africans being denied entry into trains headed for neighboring countries and being refused shelter. The first video shows a group of students appealing to soldiers to let them through the borders

A video showing a group of Africans that were denied boarding a train and were told the train was only for Ukrainians.

A video showing hundreds of Africans seen camping out in the cold, and denied shelter.

Nigeria’s largest carrier Airpeace Airlines was accused of disrespecting the Emir of Kano Aminu Ado Bayero for not delaying their flight to accommodate the monarch after he arrived from Banjul.