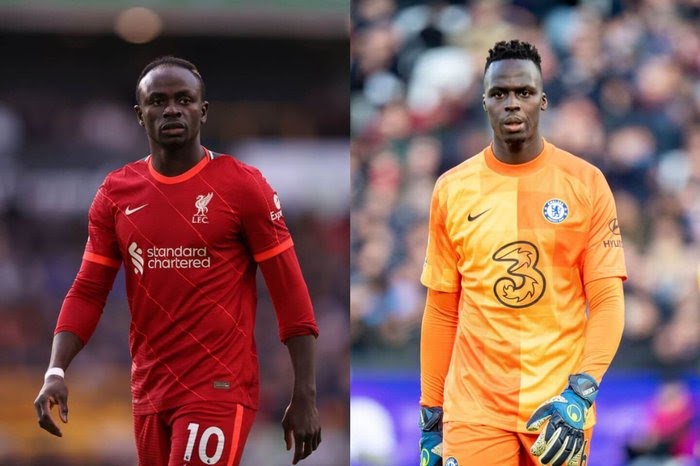 Teranga Lions of Senegal have joined the growing list of countries that have released their final list for the 2021 Africa cup of Nations in Cameroon.

In the last few days, Cameroon, Burkina Faso, Cape Verde, Comoros, Tunisia and Morocco have announced their final list for the tournament.

The 2019 runners up under Alliou Cisse on Friday afternoon released the list of 27 players that will represent the country in the biennial competition.