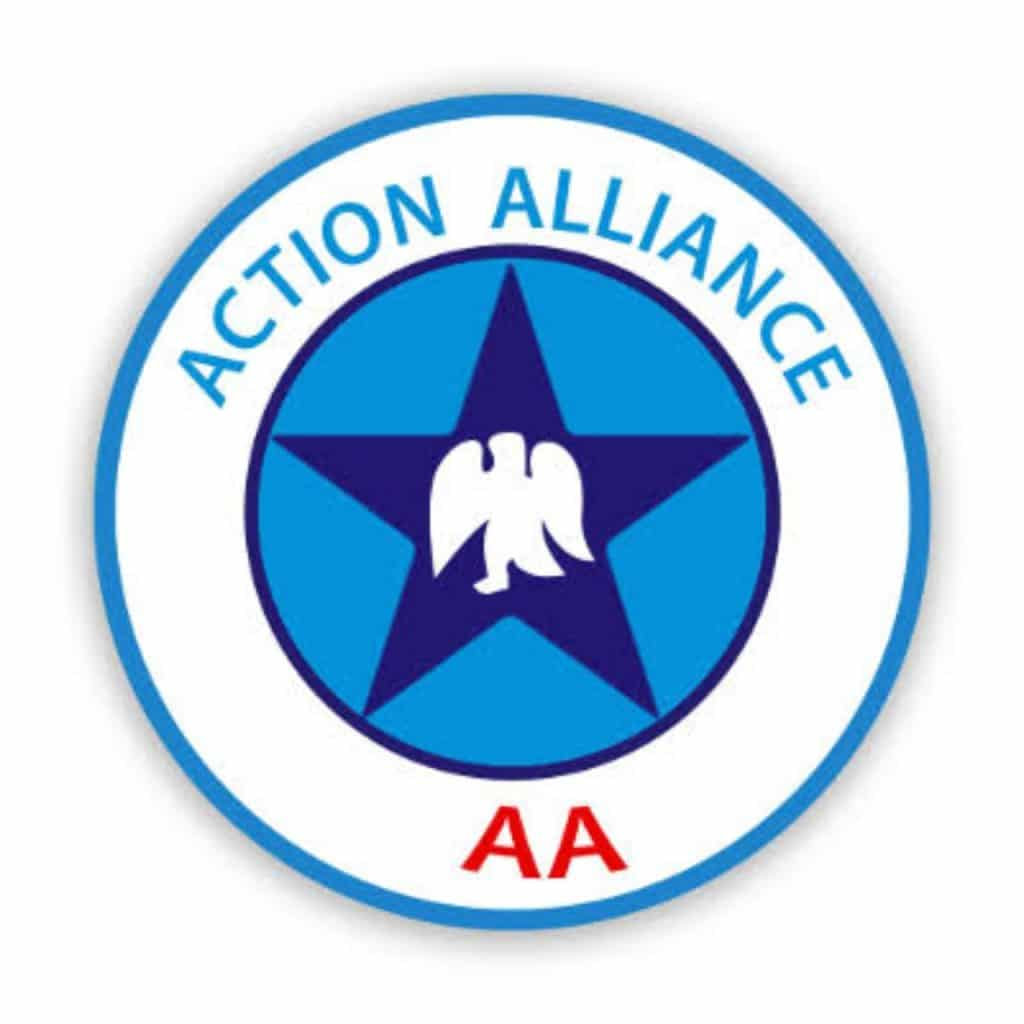 The leadership of the Action Alliance (AA) has distanced itself from the purported merger of the party with the All Progressives Congress (APC).

The party also totally refuted the allegation of supporting the presidential candidate of the APC, Asiwaju Bola Ahmed Tinubu in the 2023 elections.

Dr Adekunle Rufai Omoaje, the National chairman of the party in a statement, also denied any link between the party and the APC, assuring that the party has no intention to work with any other party in any form in the coming elections in the country.

One Hajiya Amina Kilishi Lamido, who claimed to be Zonal Coordinator of the Major Hamzat Almustafa (rtd) Presidential Council in the North West Zone had said that the AA campaign committee, the leaders and members of the party had merged with the presidential campaign team of Tinubu, the APC presidential candidate.

But Omoaje, the National Chairman of the AA, described the development as mere rumour, and insisted that such arrangement only exists in the minds of those peddling the rumour.

He explained that none of the leaders of the party had left for any other political party, saying that those contesting under the platform of the party through his leadership were the only authentic contestants of the party in next year’s elections.