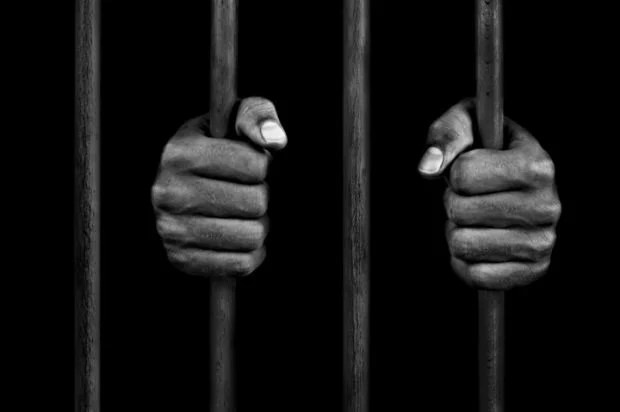 An Abuja Upper Area Court in the Gwagwalada area council on Thursday sentenced a 19-year-old student, Hillary Yunana, to four-month imprisonment for stealing spaghetti and noodles from a shop.

The convict, a resident of Bassa village, along Airport Road, Abuja, was charged with burglary and theft.

The judge, Sani Umar, jailed Yunana after he pleaded guilty to the offence.

He said the sentence would run concurrently and warned Yunana to desist from committing crimes in the future.

The judge said the sentence would serve as a deterrent to anyone who wanted to tow the depraved path in the future.

Earlier, the prosecution counsel, Abudulahi Tanko, told the court that the convict broke and entered the shop of one Gift Ugochukwu, of the same address on March 4.

Tanko said the convict stole seven pieces of spaghetti, five pieces of noodles and a cash sum of N10,000, all valued at N13,000, an offence that contravened sections 346 and 287 of the Penal Code.