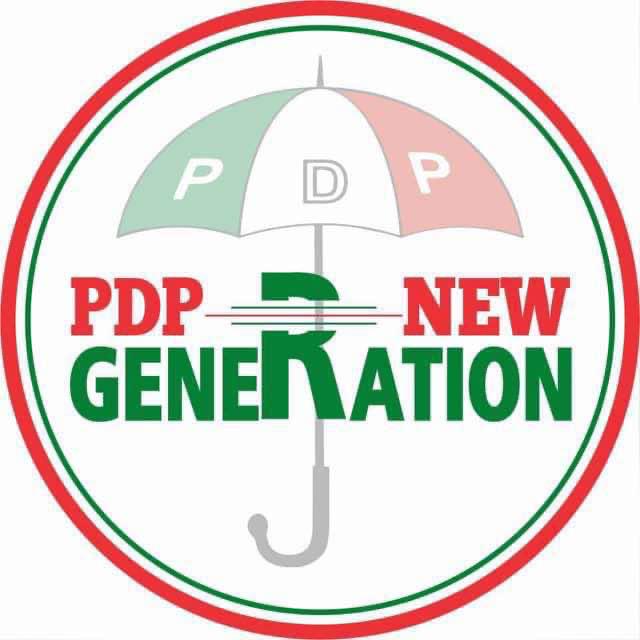 The PDP NEW GENERATION Abia state chapter has sent a message of congratulations to the new Governor-elect of Osun State Senator Ademola Adeleke of the PDP.

In a release signed by the state coordinator Mr Gbaruko C Ikechukwu, the Abia state chapter of the PDP NEW GENERATION described the victory of Senator Adeleke as a victory for democracy, and a demonstration of people’s strong belief in PDP as a party.
The release extolled the people of Osun state for voting massively for the PDP and senator Adeleke as well as protecting their votes.

It equally expresses the belief that what happened in Osun state will repeat itself in 2023, as Nigerians are waiting patiently to hand over the seat of the president to Alhaji ATIKU ABUBAKAR through their votes.

The release further described the PDP as a party with the development ideology needed to Fastrack peace and economic development in Nigeria.