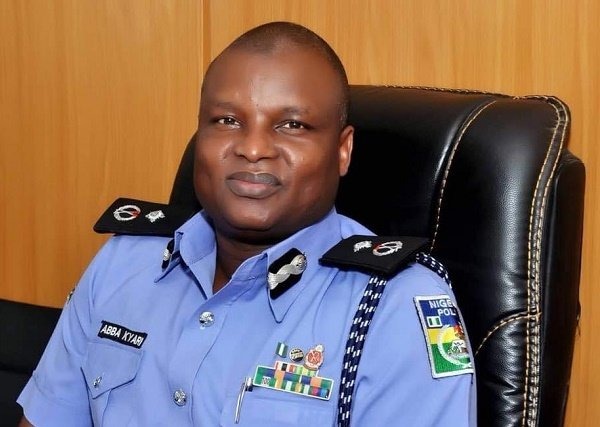 Justice Inyang Ekwo of a Federal High Court in Abuja, on Monday, February 28, granted the request of Kyari to have access to medical treatment.
Kyari is in the custody of the National Drug Law Enforcement Agency over alleged involvement in the trafficking of banned substances.
While delivering judgment on his bail application, the judge turned the bail request down but granted him permission to see medical personnel.
Recall that Kyari’s lawyer, Cynthia Ikenna last week filed his bail application on grounds that he suffers from Hypertension and Diabetes. According to her, Kyari is hypertensive and diabetic and cannot be managed while in the custody of the NDLEA, adding that her client was being denied access to his personal doctor. She also argued that the offenses for which her client was charged were liable to bail and that he would not jump bail if granted by the court.
Justice Ekwo declined to grant the bail application but said
”The only order I will make now is an order allowing the applicant access to any medical personnel of his choice. The court will wait for the expiration of the duration of the February 22 order of the court.”
Justice Ekwo adjourned till March 15, 2022, for the hearing of the fundamental human rights enforcement suit filed by Kyari.
Related Topics: