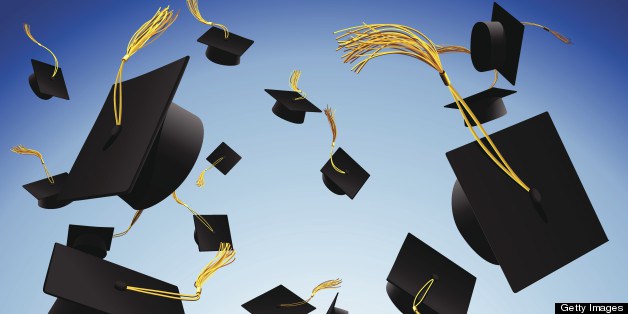 Forty-four students of Bells University of Technology, Ota, Ogun State, have graduated with First Class degrees in the 2020/2021 academic session.

The vice-chancellor, Prof. Jeremiah Ojediran, announced this on Saturday during the institution’s 13th convocation, conferment of Doctorate degrees and presentation of prizes.

Mr Ojediran said that the university was consciously working towards making itself a world-class institution so that it would be internationally recognised as a pace-setter in all activities.

“This world-class status shall reflect in our academic, sterling administration, staff and students welfare as well as value-adding linkages and partnerships,” he said.

He said the university aimed at a status where all staff and students were able to develop their potentials to fullest capacity and programmes and products internationally acclaimed as relevant to human development.

The vice chancellor said the attainment of the envisaged height would make the graduands to be able to compete favourably with those from the top-rated universities in the world.

He reiterated the institution’s commitment to providing enabling environment for students and staff to thrive and be a world-class changer that would bring solutions to the nation’s challenges.

The pro-chancellor, Prof. Bart Nnaji, said the the university since its inception in 2005, had recorded great feats and was fast becoming a world-class university.

Mr Nnaji noted that all the programmes of the university had been accredited by the National Universities Commission, NUC, as well as relevant professional bodies.

He commended former President Olusegun Obasanjo for his sustainable contributions to the growth and development of the university.

The News Agency of Nigeria reports that Miss Adeyeye Oluseun of Electrical Electronics Department, College of Engineering, emerged the best student with a Cumulative Grade Point Average of 4.90