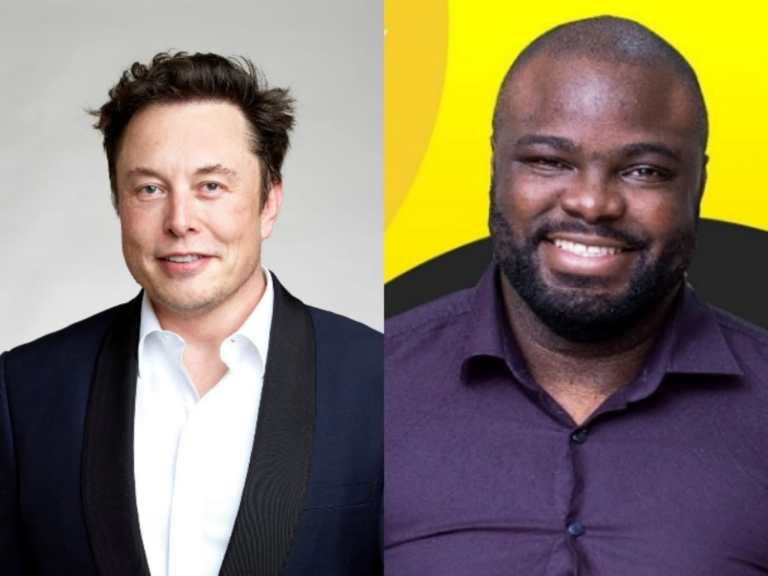 A 31-year-old Nigerian man, Iyin Aboyeji, the co-founder of Flutterwave, has been named among 62 founders in the world that have founded two unicorns.

NEWSUPDATES247 reports that the term unicorn refers to a privately held startup company with a value of over $1 billion. It is commonly used in the venture capital industry.

Aboyeji was listed alongside Elon Musk and other notable entrepreneurs by the Venture Capital Initiative of the Stanford Graduate School of Business.
The Founder and Director of the Initiative, Ilya Strebulaev, disclosed that while there are a total of 3,025 unicorn founders in the world, only one person, Richard Klausner, has founded 4 unicorns. According to him, 3 people have founded 3 unicorns, while 62 have founded 2 unicorns each, making a total of 66 people that have founded more than one company valued at $1 billion or higher.

Aboyeji’s reaction: Reacting to the list, the 31-year-old Aboyeji attributed his successes to divine guidance and opportunities offered to him by his country, Nigeria. He said:
“At 31 years old, by the grace of God, I am one of 62 people in the whole world and very likely the only African to have co-founded two unicorns – Andela and Flutterwave.

“I am grateful to my country, Nigeria. I have repeatedly said that in no other country on earth would my story have been possible. I am not a caucasian male. I’m just barely 30 years old. I wasn’t born into old money. My parents are humble clergy – the son of a butcher and the daughter of clergy who worked their way up. It is only through prayers, hard work and the favour of God we have come this far. Can anything good come out of Nigeria? Well yes – this is our testimony. We produce unicorns.”

Aboyeji said also thanked the founding teams and co-workers he had worked with over the last 10 years.
“They believed when no sane person would. They worked and sacrificed everything to build the future on the continent and I’m so happy for how God has blessed the work of their hands in return,” he said.