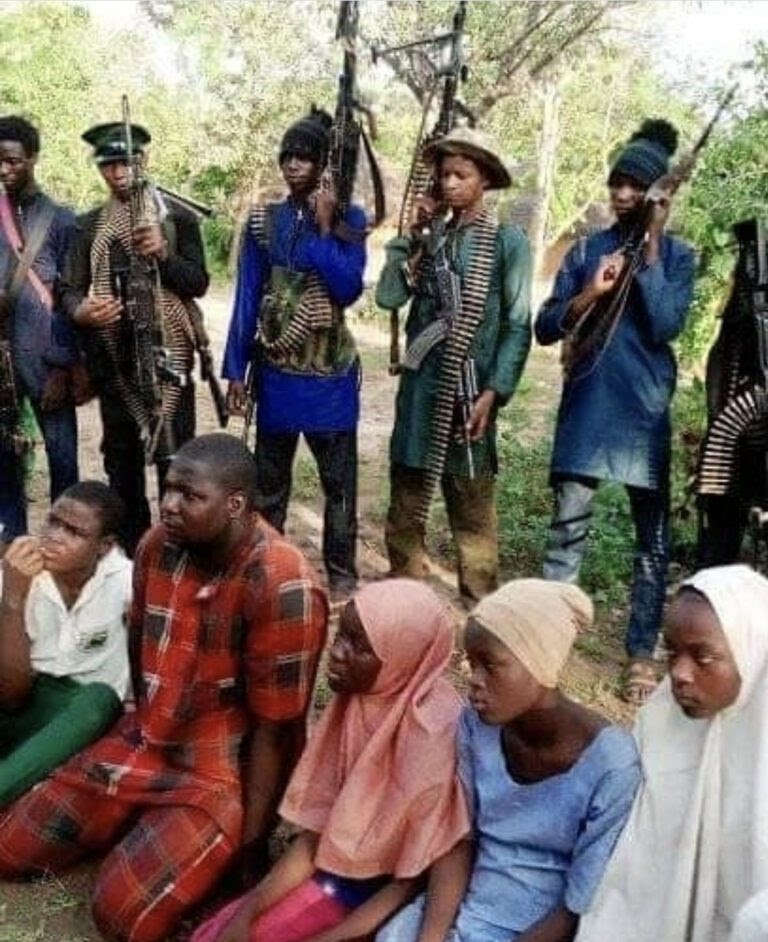 Thirty students of Federal Government College, Birnin Yauri, Kebbi State, and one teacher of the school, have regained freedom after six months in captivity.

The Special Adviser to the governor on Media and Publicity, Yahaya Sarki, confirmed the release of 30 more students last night.

“Today, Saturday 8th January 2022, 30 students of Federal Government College, Birnin Yauri and one teacher have arrived Birnin Kebbi, Kebbi State capital following their release. They shall undergo medical screening and support while being re-united with their families.”It will be recalled that on Thursday 21 October, 2022, 30 students of the same school were released and brought to Birnin Kebbi to be reunited with their families .This is in addition to some who were earlier released to their parents.

“We thank all security agencies and those who have helped in securing the release, while congratulating Mr. President, Muhammadu Buhari for the success.”

Recall that on June 17, 2021, bandits from neighbouring Rijau forest in Niger State, broke into the school and abducted students and staff.

The armed men, who reportedly stormed the school on motorcycles, overpowered the security operatives on ground, killing a policeman in the process.

Governor Atiku Bagudu had ruled out negotiation with the armed group, which demanded ransom.