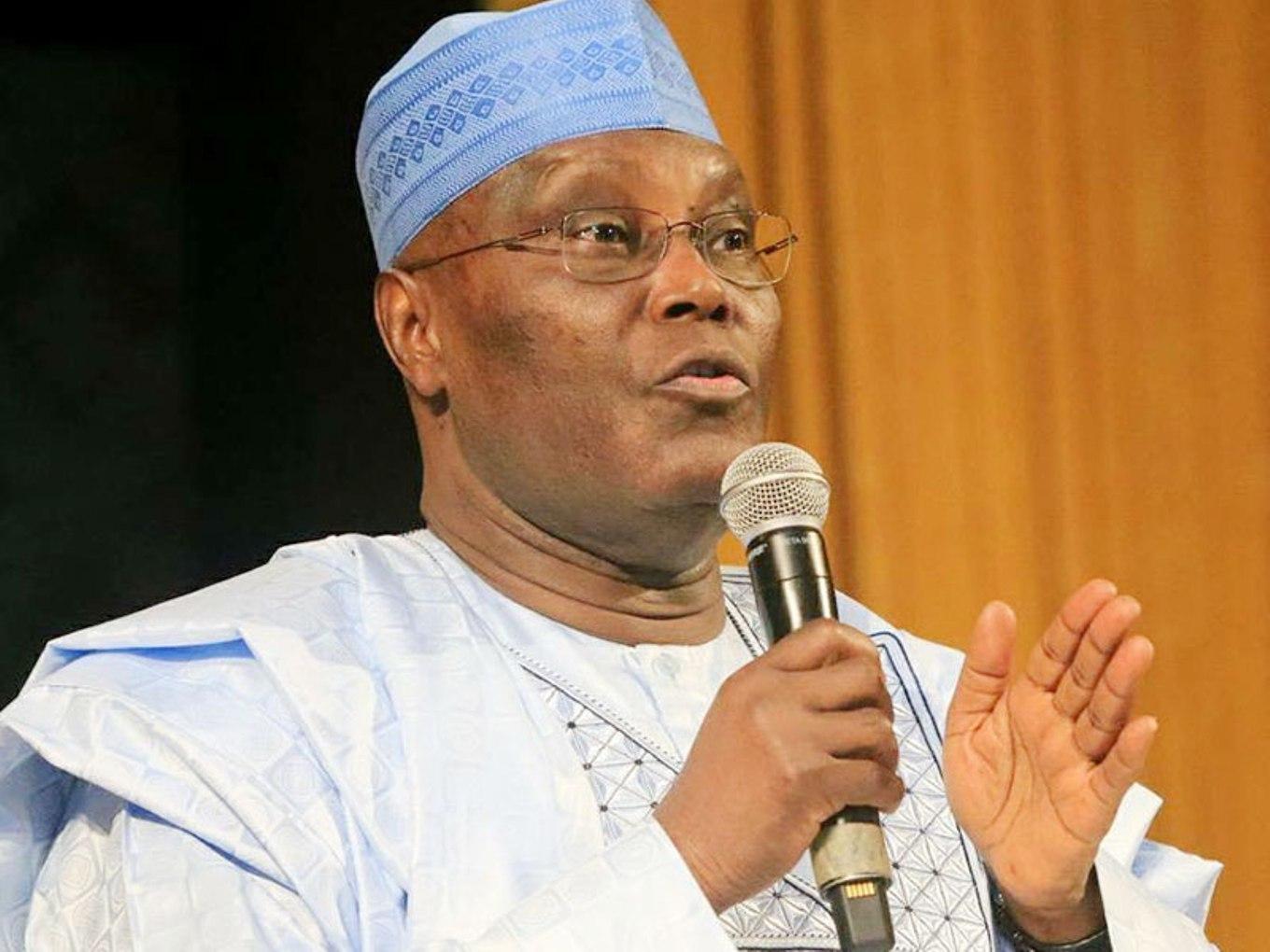 The Deputy Director, Media and Publicity, Atiku-Okowa Campaign Committee in Anambra State, Mr Uloka Chukwubuikem, has said the Peoples Democratic Party’s presidential candidate, Alhaji Atiku Abubakar, remains the only God’s plan for Nigeria and the Ndigbo in the 2023 general elections.

Chukwubuikem called on Nigerians and especially the Southeasterners to continue to pray for the Atiku-Okowa victory as we usher into 2023.

The PDP chieftain stated these in a New Year statement on Saturday, adding that the long sufferings of Nigerians and the blurred future of the nation are gradually coming to an end with the inevitability of an Atiku-Okowa victory at the first ballot in 2023.

Uloka called on Southeasterners to join the fray and adopt Atiku as their sole candidate, saying that the task to free Nigeria and Nigerians from the bondage of bad governance has become the demand across the nation.

He reiterated the commitment of the former vice president towards restructuring Nigeria and ensuring that power shifts to the South-East and to Ndigbo.

He noted that only Atiku and the PDP can guarantee the South-East the alliance and synergy to produce a president, as no one region can produce the president of Nigeria alone.

He reiterated the commitment of the former vice president towards restructuring Nigeria and ensuring that power shifts to the South-East and to Ndigbo.

He noted that only Atiku and the PDP can guarantee the South-East the alliance and synergy to produce a president, as no one region can produce the president of Nigeria alone.

He said, “As 2022 comes to a close, we also mark the end of the APC era, which has left us with many regrets, including famine, marauders, criminal herders, insurgents, and a long list of other insecurity issues.

Nigerians also experienced strange diseases, businesses were shut down, hardship and poverty increased mortality rates, and divorce rates increased, among many other issues. Above all, God has appointed and preserved Atiku Abubakar to free Nigeria and bring about our long-awaited unity in diversity.

“It is well known that Nigerians cannot support another APC administration in Aso Rock and are united behind the Atiku-Okowa campaign to unseat the APC, which is what all Nigerians across all ideological divides want.

God preserved and sustained Atiku Abubakar for this specific period in the history of our country; he did so because he is the all-knowing God and knows when it is best to use him. Today, we could not have asked for a better presidential candidate and leader anywhere else than Atiku.

“We have spoken so much about equity and fairness that it’s time for the South-East to benefit from their years of commitment to the PDP; we can only actualise this by uniting for the party in 2023, regardless of any misconceptions and conspiracy theories anywhere.

“Ndigbo has only one major interest in 2023 before prioritising the seat of power, and that interest is the restructuring of Nigeria, which will harness the full potential of the South-East, after which we can all sit and bargain for the presidency to be rotated to the region with the support of the North and other regions in the country.

“As we usher in 2023, God shall grant Atiku-Okowa victory to salvage Nigeria and unify the country again.”